Mary Poppins from A to Z

Now in full color, this illustrated story book features 26 vignettes—one for each letter of the alphabet—starring Mary Poppins and other characters from the Mary Poppins novels.

P. L. Travers introduced Mary Poppins to the world in 1934. Ever since, the no-nonsense English nanny has been beloved by children and adults everywhere.

Originally published in 1962 and long unavailable, Mary Poppins from A to Z offers a unique glimpse of the famous Poppins cast. Twenty-six vignettes—one for each letter of the alphabet—weave unexpected tales of Mary Poppins, the Banks children, and other characters from Travers's timeless novels. As an added twist, each vignette is filled with fun and unusual words that start with the featured letter.

In full color, this enchanting edition will delight both old and new fans of the inimitable Mary Poppins. 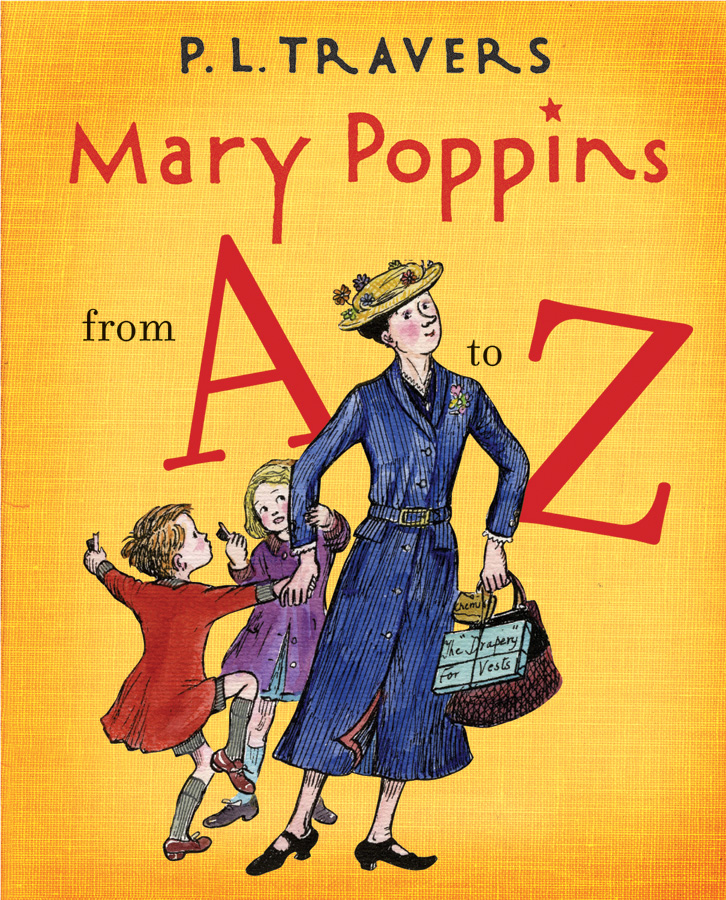