A 75th Anniversary edition of Antoine de Saint-Exupéry's world-famous classic featuring a new cover and the history and making of this beloved story.

A 75th Anniversary edition of Antoine de Saint-Exupéry's world-famous classic featuring a new cover and the history and making of this beloved story.

Few stories are as widely read and as universally cherished by children and adults alike as The Little Prince. This special edition of Antoine de Saint-Exupéry's world-famous classic marks its seventy-fifth anniversary in print. Featuring a beautiful new cover and a special look at its history and making—including a biography of Saint-Exupéry, sketches, photos, and reviews from the first edition—this new anniversary edition of The Little Prince will capture the hearts of both devoted and new readers alike.

About the author
Antoine De Saint-Exup&eacute;ry

ANTOINE DE SAINT-EXUPÉRY, the "Winged Poet," was born in Lyon, France, in 1900. A pilot at twenty-six, he was a pioneer of commercial aviation and flew in the Spanish Civil War and World War II. His writings include The Little Prince, Wind, Sand and Stars, Night Flight, Southern Mail, and Airman's Odyssey. In 1944, while flying a reconnaissance mission for his French air squadron, he disappeared over the Mediterranean. 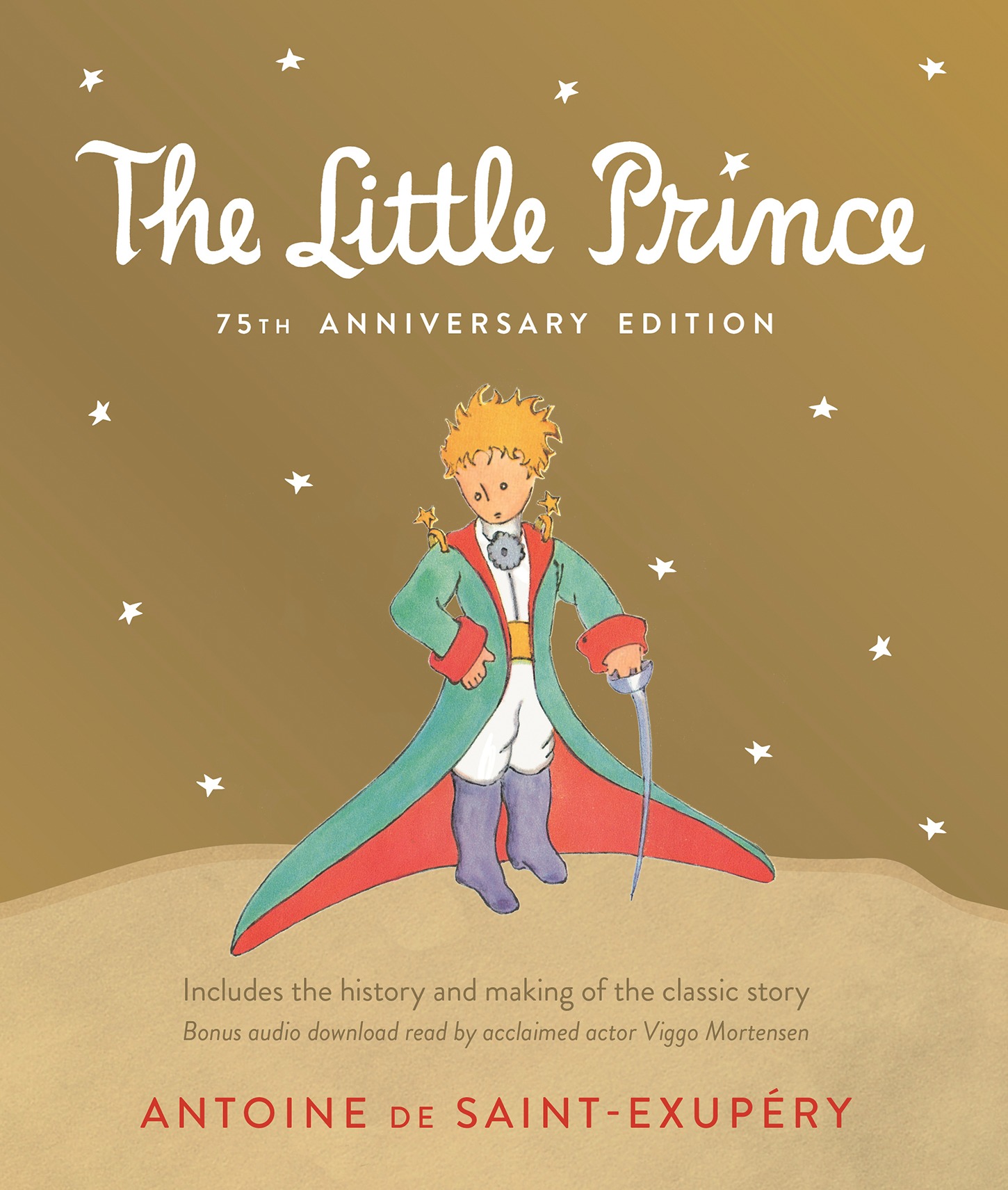