by Italo Calvino and Martin McLaughlin
$13.95

Appearing here in its first English translation, Into the War contains three stories drawing on Italo Calvino's memories of the Second World War in Italy.

“This book deals both with a transition from adolescence into youth and with a move from peace to war: as for very many other people, for the protagonist of this book ‘entry into life’ and ‘entry into war’ coincide.” — from the Author’s Note

These three stories, set during the summer of 1940, draw on Italo Calvino’s memories of his own adolescence during the Second World War, too young to be forced to fight in Mussolini’s army but old enough to be conscripted into the Italian youth brigades. The callow narrator of these tales observes the mounting unease of a city girding itself for war, the looting of an occupied French town, and nighttime revels during a blackout. Appearing here in its first English translation, Into the War is one of Calvino’s only works of autobiographical fiction. It offers both a glimpse of this writer’s extraordinary life and a distilled dram of his wry, ingenious literary voice.

“All three stories attest to the potentially magical, transformative space of adolescence . . . The seeds of the later Calvino — the fabulist who worked profound moral and ethical points into his narratives — are all here.” — Joseph Luzzi, Times Literary Supplement

"Calvino is a supreme storyteller, writing with ease and transparency that make the reader a confidante." --Publishers Weekly 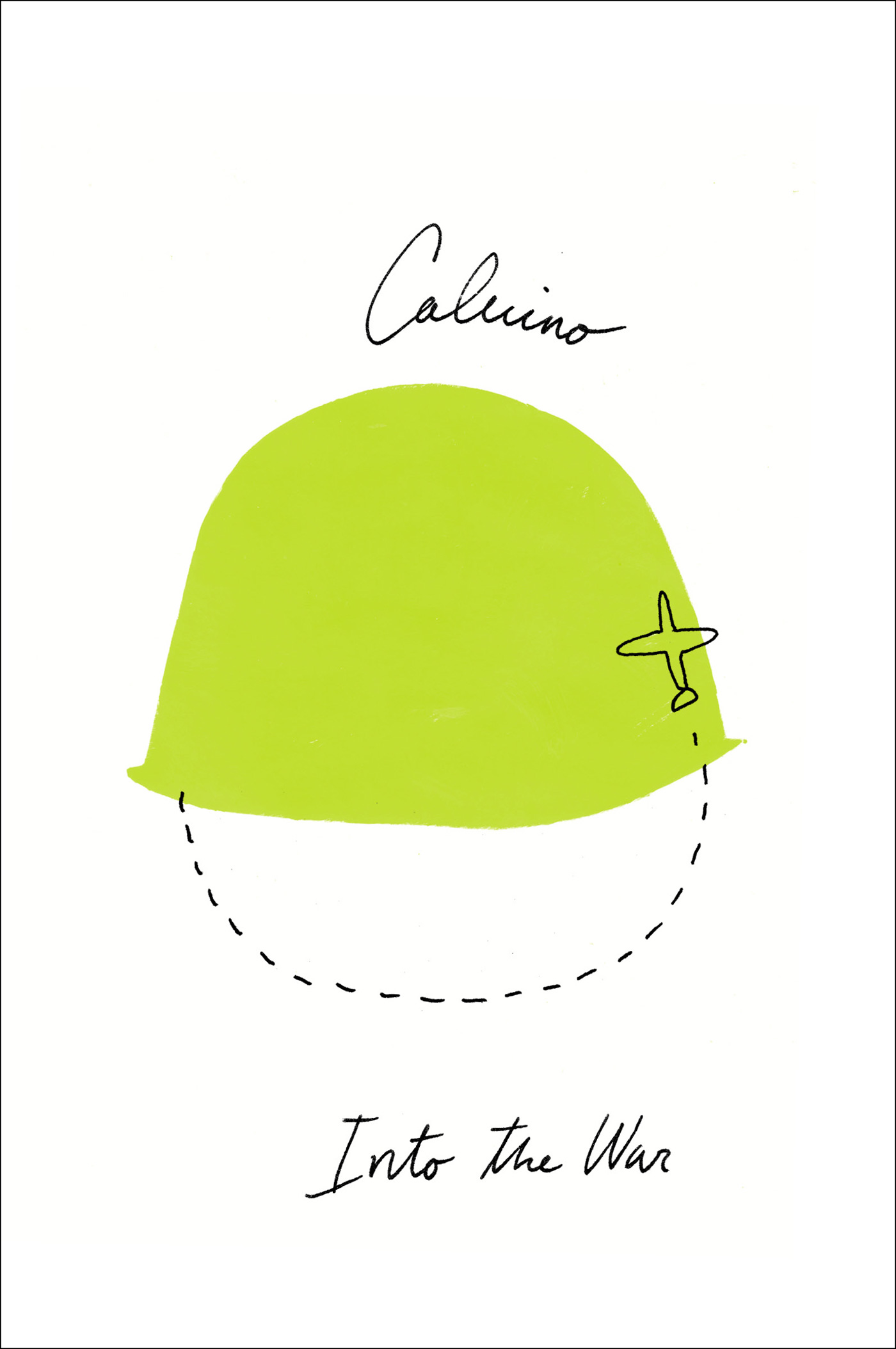