In the Beginning: Creation Stories from Around the World

by Virginia Hamilton and Barry Moser
$20.00

A thought-provoking collection of twenty-five stories that reflect the wonder and glory of the origins of the world and humankind. With commentary by the author. “A must for mythology shelves.”--Booklist

About the author
Virginia Hamilton

VIRGINIA HAMILTON (1936–2002) was one of the most highly acclaimed writers of her time. Her many awards included the National Book Award, the John Newbery Medal, the Coretta Scott King Award (twice), the Boston Globe-Horn Book Award (twice), the Edgar Allan Poe Award, the Ohioana Book Award, and two of her novels were cited as Newbery Honor Books. She was a Distinguished Visiting Professor at Queen College and the Ohio State University. Ms. Hamilton was married to poet/author Arnold Adoff and divided her time between New York City and Ohio.

BARRY MOSER is the prize-winning illustrator of many beautiful books for children and adults, including Harcourt’s Telling Time with Big Mama Cat and Sit, Truman!, both co-illustrated by his daughter Cara Moser and written by Dan Harper. He has won the American Book Award and earned accolades from the American Library Association and the American Institute of Graphic Arts. Mr. Moser lives in western Massachusetts. 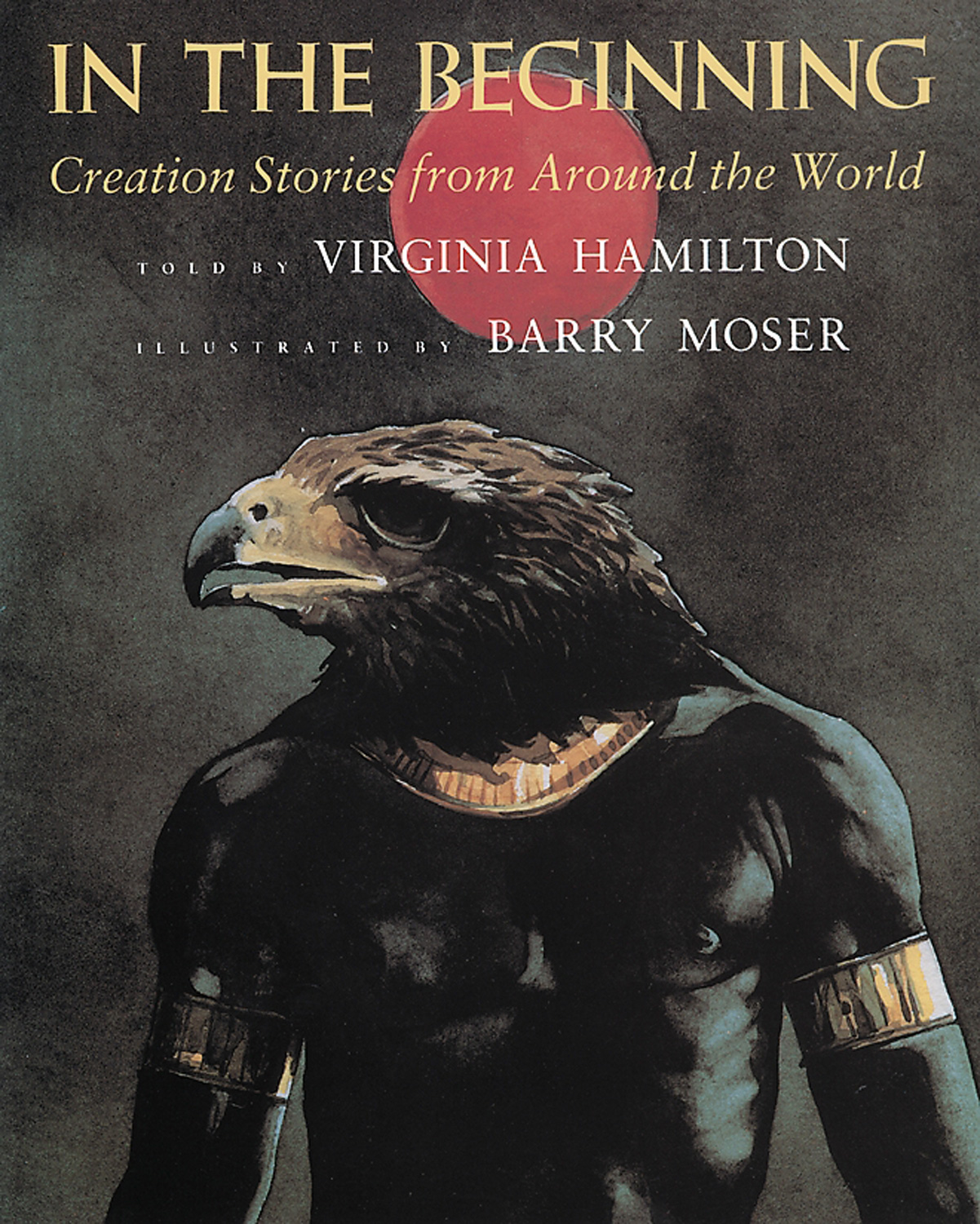