I Hate to Leave This Beautiful Place

by Howard Norman
$15.95
A memoir of the haunting and redemptive events of the acclaimed writer’s life—the betrayal of a con-man father; a murder-suicide in his family’s house; the presence of an oystercatcher—each one, as the saying goes, stranger than fiction.

“The events of a single episode of Howard Norman’s superb memoir are both on the edge of chaos and gathered superbly into coherent meaning . . . A wise, riskily written, beautiful book.” — Michael Ondaatje

Howard Norman’s spellbinding memoir begins with a portrait, both harrowing and hilarious, of a Midwest boyhood summer working in a bookmobile, in the shadow of a grifter father and under the erotic tutelage of his brother’s girlfriend. His life story continues in places as far-flung as the Arctic, where he spends part of a decade as a translator of Inuit tales—including the story of a soapstone carver turned into a goose whose migration-time lament is “I hate to leave this beautiful place”—and in his beloved Point Reyes, California, as a student of birds. Years later, in Washington, D.C., an act of deeply felt violence occurs in the form of a murder-suicide when Norman and his wife loan their home to a poet and her young son. In Norman’s hands, life’s arresting strangeness is made into a profound, creative, and redemptive story.

“Uses the tight focus of geography to describe five unsettling periods of his life, each separated by time and subtle shifts in his narrative voice . . . The originality of his telling here is as surprising as ever.” — Washington Post

“These stories almost seem like tall tales themselves, but Norman renders them with a journalistic attention to detail. Amidst these bizarre experiences, he finds solace through the places he’s lived and their quirky inhabitants, human and avian.” — The New Yorker

About the author
Howard Norman

HOWARD NORMAN is a three-time winner of National Endowment for the Arts fellowships, and a winner of the Lannan Award for fiction. His novels The Northern Lights and The Bird Artist were both nominated for National Book Awards. He is also author of the novels The Museum Guard, The Haunting of L, What Is Left the Daughter,Next Life Might Be Kinder, and My Darling Detective. He divides his time between East Calais, Vermont, and Washington, D.C. 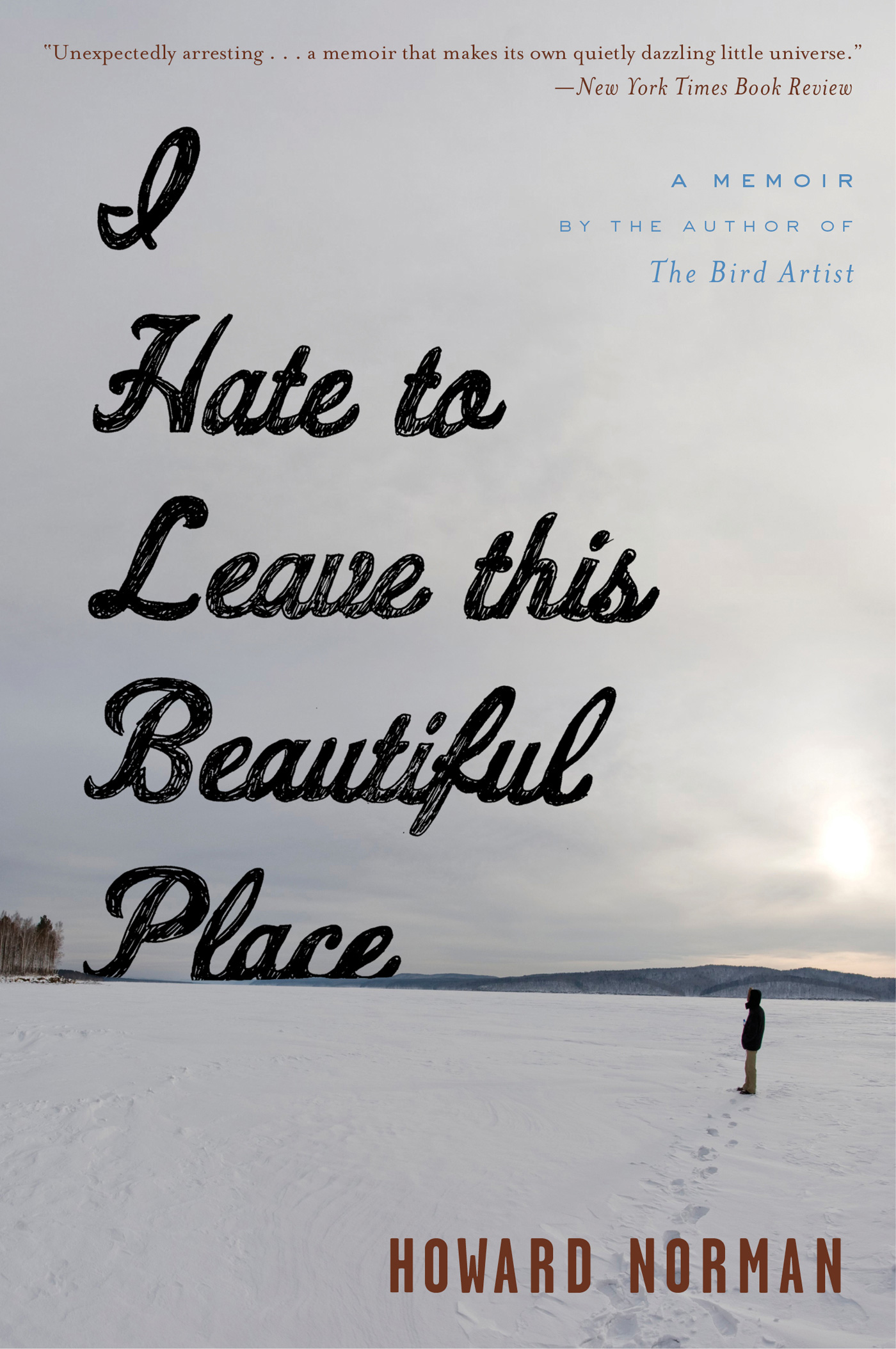