by Italo Calvino and Martin McLaughlin
$13.95

A posthumously published collection of Italo Calvino's autobiographical writings recounting his experiences in Italy’s antifascist resistance, paying homage to his influences, tracing the evolution of his literary style, and commenting wryly on his travels in the United States.

“As for my books, I regret not having published each one under a different nom de plume: that way I would feel freer to start again from scratch each time, just as I always try to do anyway.” — from Hermit in Paris

This posthumously published collection offers a unique, puzzle-like portrait of one of the postwar era’s most inventive and mercurial writers. In letters and journals, occasional pieces and interviews, Italo Calvino recalls growing up in seaside Italy and fighting in the antifascist resistance during World War II, traces the course of his literary career, and reflects on his many travels, including a journey through the United States in 1959 and 1960 that brings out his droll wit at its best. Sparkling with wisdom and unexpected delights, Hermit in Paris is an autobiography like no other.

“Surprising, tart, and distinctive, like [Calvino] himself.” — Philadelphia Inquirer 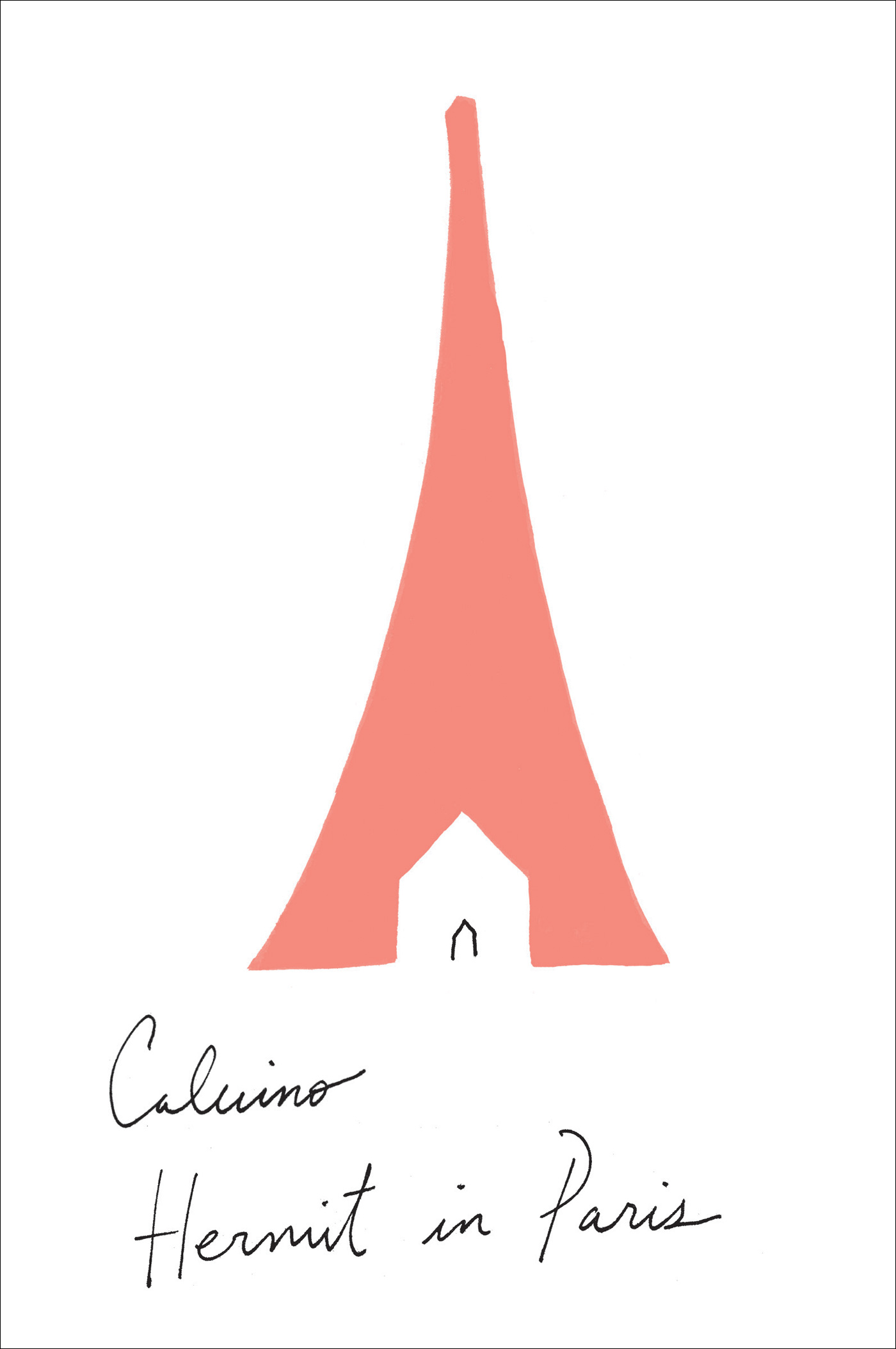