Hank Aaron: Brave in Every Way

by Peter Golenbock and Paul Lee
$7.99

The true story of one of baseball's most heroic superstars.

On April 8, 1974, America watched as Hank Aaron stepped up to the plate and hit home run number 715! With that hit, he surpassed Babe Ruth's legendary baseball record and realized a lifelong dream.

Before blacks were allowed in the major leagues, Hank was determined to play. This is the story of how Hank Aaron became a great ballplayer and an inspiration to us all.

About the author
Peter Golenbock

Peter Golenbock is a well-known writer of books about sports, espcecially baseball. He lives in Ridgefield, Connecticut.

"Takes the real-life tale of baseball slugger Hank Aaron and fashions it into a fable of hope, endurance, and faith."--Kirkus Reviews (starred review) 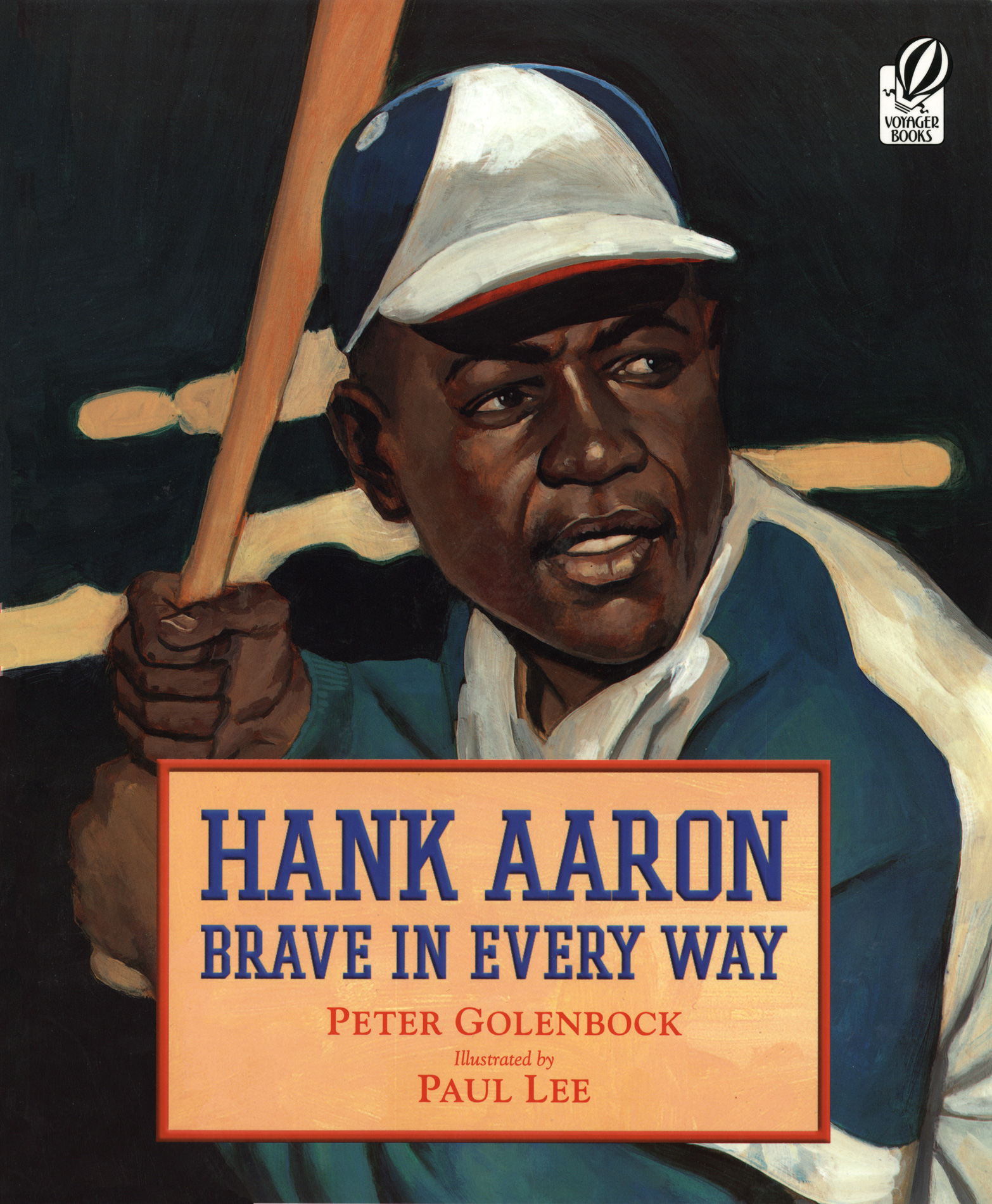