WE WOKE IN FIRE

Five hundred colonists have been sent across the stars to settle an alien planet. Vat-grown in a dream-like state, they are educated through simulations by an artificial intelligence and should awaken at thirty years old, fully-trained, and ready to tame the new world.

But fifteen years in, an explosion on their vessel kills most of the homesteaders and destroys the majority of their supplies. Worse yet, the sixty that awaken and escape the flames are only half-taught and possess the skills least useful for survival.

Naked and terrified, the teens stumble from their fiery baptism ill-prepared for the unfamiliar and harsh alien world around them. Though they attempt to work with the colony A.I. to build a home, tension and misery are rampant, escalating into battles for dominance.

Soon they find that their worst enemy isn’t the hostile environment, the A.I., or the blast that nearly killed them. Their greatest danger is each other.

Hugh Howey is the New York Times and USA Today bestselling author of Wool, Shift, Dust, Beacon 23, Sand, and Machine Learning. His works have been translated into more than forty languages and have sold more than three million copies worldwide. Wool is currently in development for television at AMC, and Sand is in development at Amazon. Hugh lives aboard Wayfinder, a fifty-foot catamaran that he is sailing around the world. 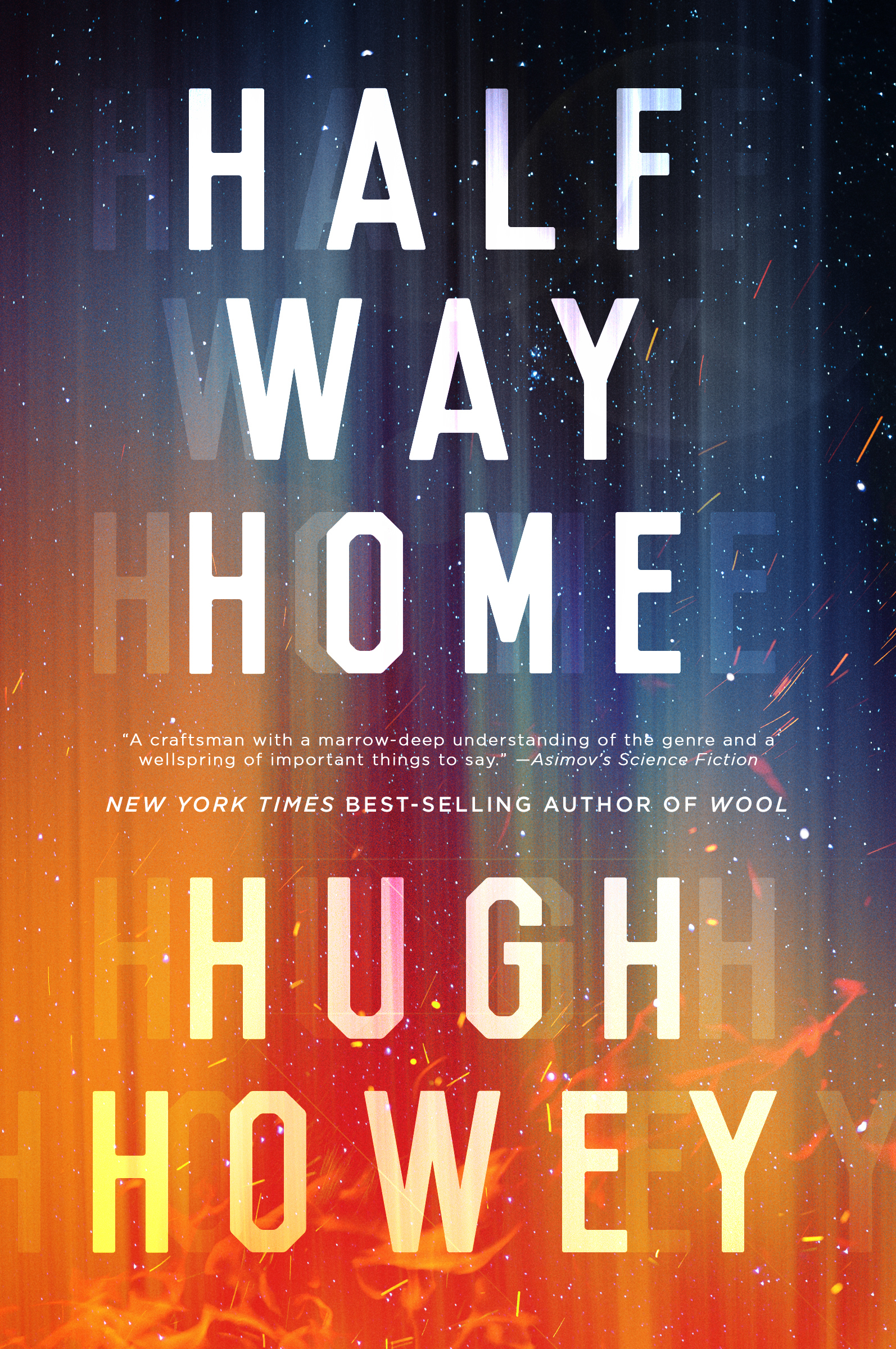