Seventeen-year-old Ismae escapes a brutal arranged marriage into the sanctuary of the convent of assassins—for a price. Packed with love, magic, and deadly games of courtly intrigue and treason, book one of a fast-paced YA trilogy set in 15th-century France combines romance with captivating action.

Why be the sheep, when you can be the wolf?

Seventeen-year-old Ismae escapes from the brutality of an arranged marriage into the sanctuary of the convent of St. Mortain, where the sisters still serve the gods of old. Here she learns that the god of Death Himself has blessed her with dangerous gifts—and a violent destiny. If she chooses to stay at the convent, she will be trained as an assassin and serve as a handmaiden to Death. To claim her new life, she must destroy the lives of others.

Ismae’s most important assignment takes her straight into the high court of Brittany—where she finds herself woefully under prepared—not only for the deadly games of intrigue and treason, but for the impossible choices she must make. For how can she deliver Death’s vengeance upon a target who, against her will, has stolen her heart?

About the author
Robin LaFevers

Robin LaFevers, author of the New York Times best-selling His Fair Assassin books, was raised on fairy tales, Bulfinch's mythology, and nineteenth-century poetry. It is not surprising that she grew up to be a hopeless romantic. She was lucky enough to find her one true love, and is living happily ever after with him in California. Visit her online at robinlafevers.com and on Twitter @RLLaFevers.

"A delectable simmer of intrigue and ferocity, passion and compassion. Grave Mercy sates and fascinates, even as it leaves you craving more."

Elizabeth Bunce, author of Starcrossed and A Curse Dark as Gold:

"Chilling, deftly plotted, and with a thread of subtly crafted romance. Readers will be seduced by LaFevers's deadly snare of haunting magic and courtly intrigue."

Laura Whitcomb, author of A Certain Slant of Light:

* "With characters that will inspire the imagination, a plot that nods to history while defying accuracy, and a love story that promises more in the second book, this is sure to attract feminist readers and romantics alike."

* "LaFevers' ambitious tapestry includes poison and treason and murder, valor and honor and slow love, suspense and sexuality and mercy. A page-turner-with grace."

* "Rich in historical detail, well-realized characters, political machinations, and enticingly prickly scenes between Ismae and Duval, LaFevers's complex tale incorporates magic both sparingly and subtly. This powerful first volume of the His Fair Assassin series should attract many readers."

* "The book is well written and filled with fascinating, complex characters who function realistically in this invented medieval world." 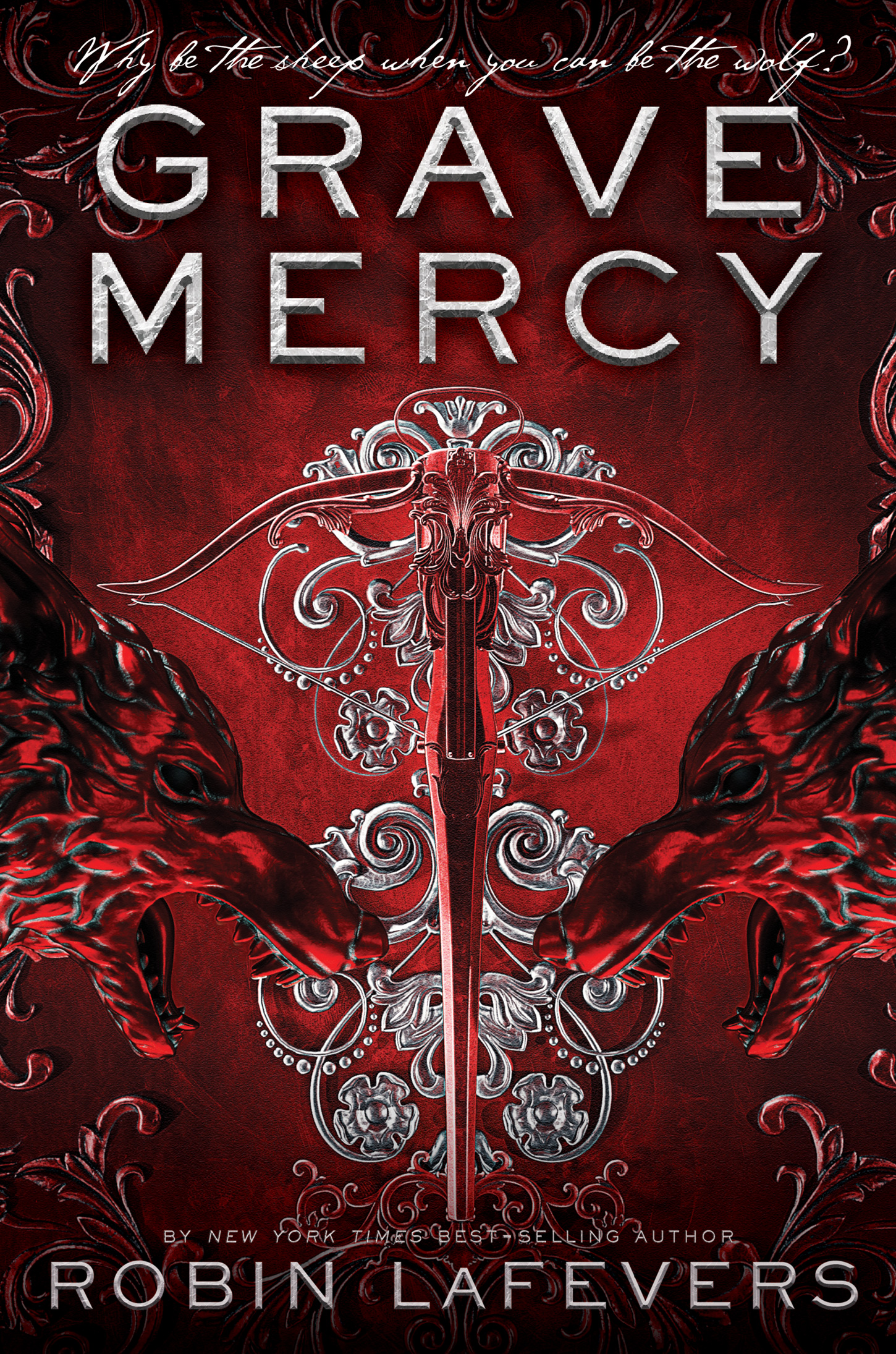