For one restless pup the waking world is too full of wonder to leave behind at bedtime, until he closes his eyes and finds comfort in his dreams. Mary Lyn Ray's warm and accessible picture book celebrates the sights and sounds of the night to reassure young children at bedtime.

It’s time to say goodnight. But what if a dog isn’t sleepy? Intimate and accessible, this young dog story captures how a reluctant pup warms to bedtime in a way that children will recognize immediately--and find as reassuring as their own beds.

About the author
Mary Lyn Ray

Rebecca Malone's art is created with acrylic paint on watercolor paper, though she occasionally illustrates with pen and ink or a computer. She lives in Brimfield, MA. Visit www.rebeccamaloneillustration.com.

"Whether or not audiences catch the kidproxy echoes in the dog’s resistance to bedtime, they’ll be enchanted by the pooch’s dozy meanderings and eventual sleepy example."

"This snuggly bedtime story shows the dog’s girl going happily and quickly to sleep while he pads restlessly about the house, creating a potentially empowering contrast for human bedtime resisters."

* "The pace of the page turns gently slows down as this good dog heads to his dreams. Goodnight, Good Dog. Sure to be shelved next to Goodnight, Moon. It deserves that rarefied spot."

"This effective bedtime story reminds kids that fun will be had again when they wake—but first comes sleep." 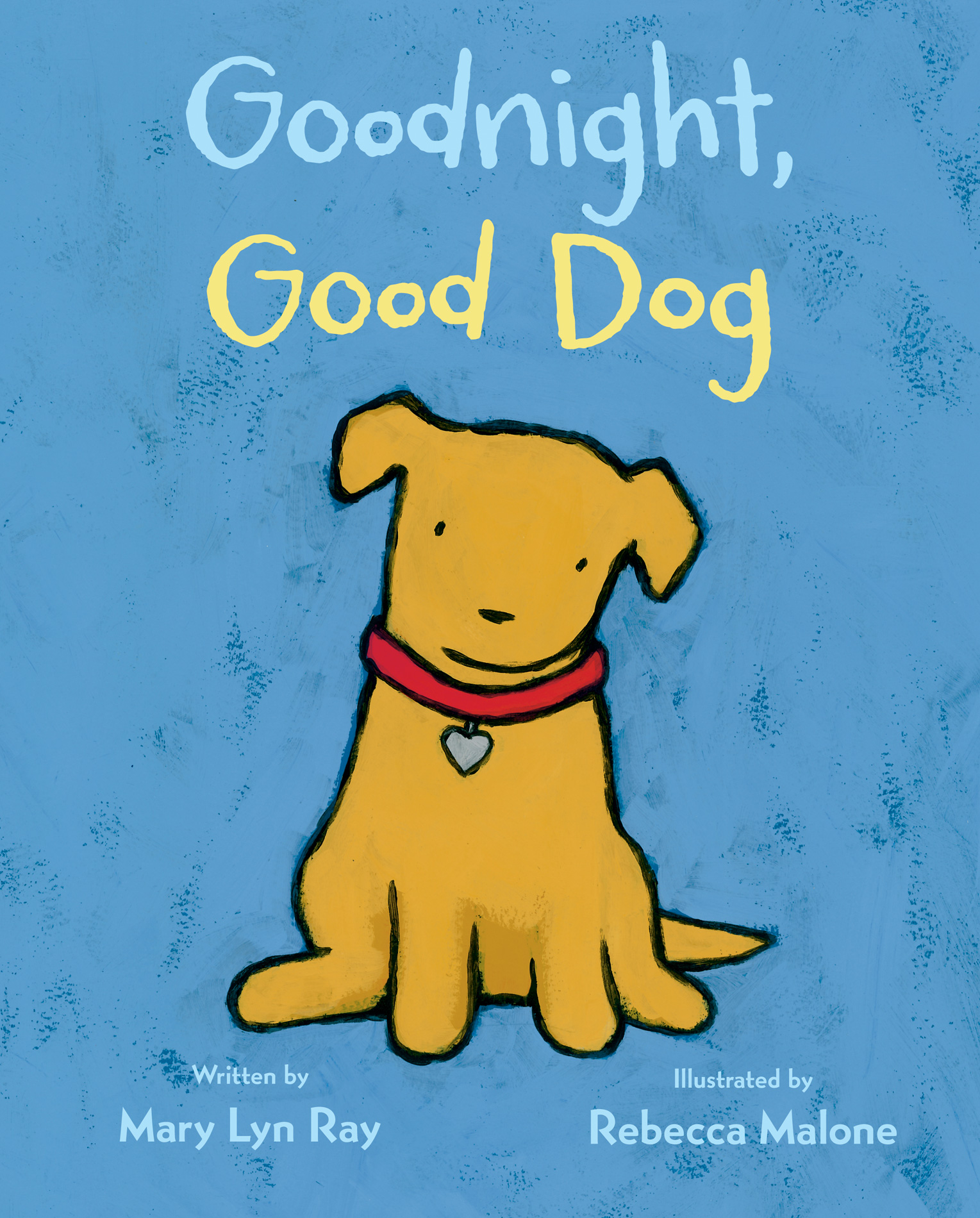