You saw him on the screen in the hit movies GOAL: The Dream Begins and GOAL II: Living the Dream. Now the saga of young professional soccer player Santiago Muñez continues in this final installment of the GOAL trilogy.

With a fresh start and a warm welcome from his old fans in Newcastle, Santi returns to England and to the team where his career began. Soon he’s back at the top of his game, and when he is selected for a 2010 World Cup squad, it seems as if his dream of playing in the World Cup finals is within reach.

But when Santi is injured during an international warm-up game, he worries that this could be the end of it all. With no time to waste, the pressure is on for him to get back on the field. Will his injury keep him from achieving his ultimate goal? Or will he recover in time to play in the greatest competition of his life?

About the author
Robert Rigby

ROBERT RIGBY is a playwright, novelist, and television scriptwriter. His award-winning work with youth theater companies has been staged in Britain, Europe, the United States, and Africa. He is also the writer of the long-running BBC children’s drama series Byker Grove. 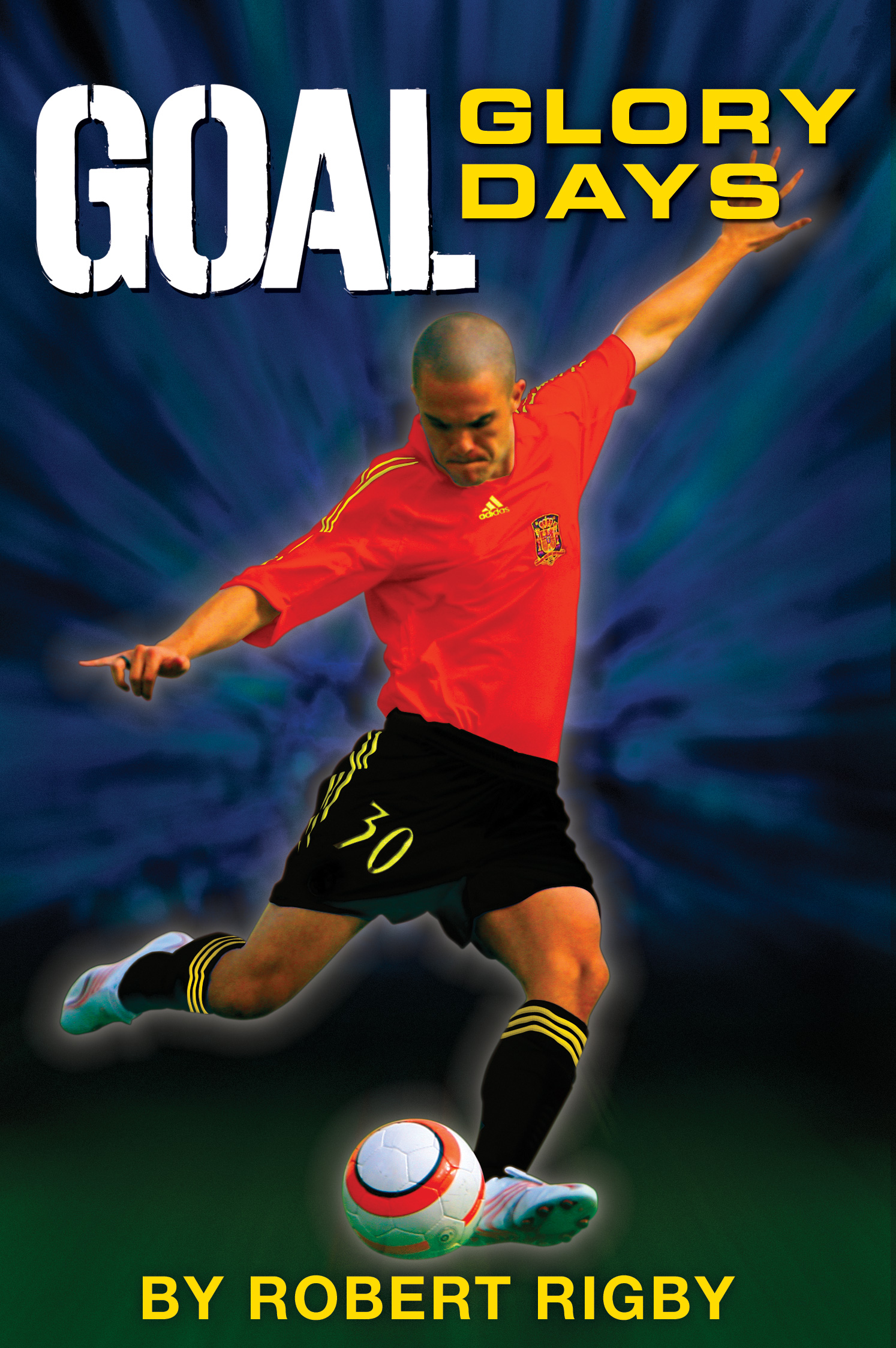