“Wasson is a smart and savvy reporter, and his book abounds with colorful firsthand tales.” — Janet Maslin, New York Times

The only person ever to win Oscar, Emmy, and Tony awards in the same year, Bob Fosse revolutionized nearly every facet of American entertainment. His signature style would influence generations of performing artists. Yet in spite of Fosse’s innumerable—including Cabaret, Pippin, All That Jazz, and Chicago, one of the longest-running Broadway musicals ever—his offstage life was shadowed by deep wounds and insatiable appetites.

To craft this richly detailed account, best-selling author Sam Wasson has drawn on a wealth of unpublished material and hundreds of sources: friends, enemies, lovers, and collaborators, many of them speaking publicly about Fosse for the first time. With propulsive energy and stylish prose, Fosse is the definitive biography of one of Broadway and Hollywood’s most complex and dynamic icons.

An NPR Best Book of the Year

About the author
Sam Wasson

SAM WASSON is the author of five books including the best-selling Fosse and Fifth Avenue, 5 AM: Audrey Hepburn, Breakfast at Tiffany's, and the Dawn of the Modern Woman. He lives in Los Angeles. 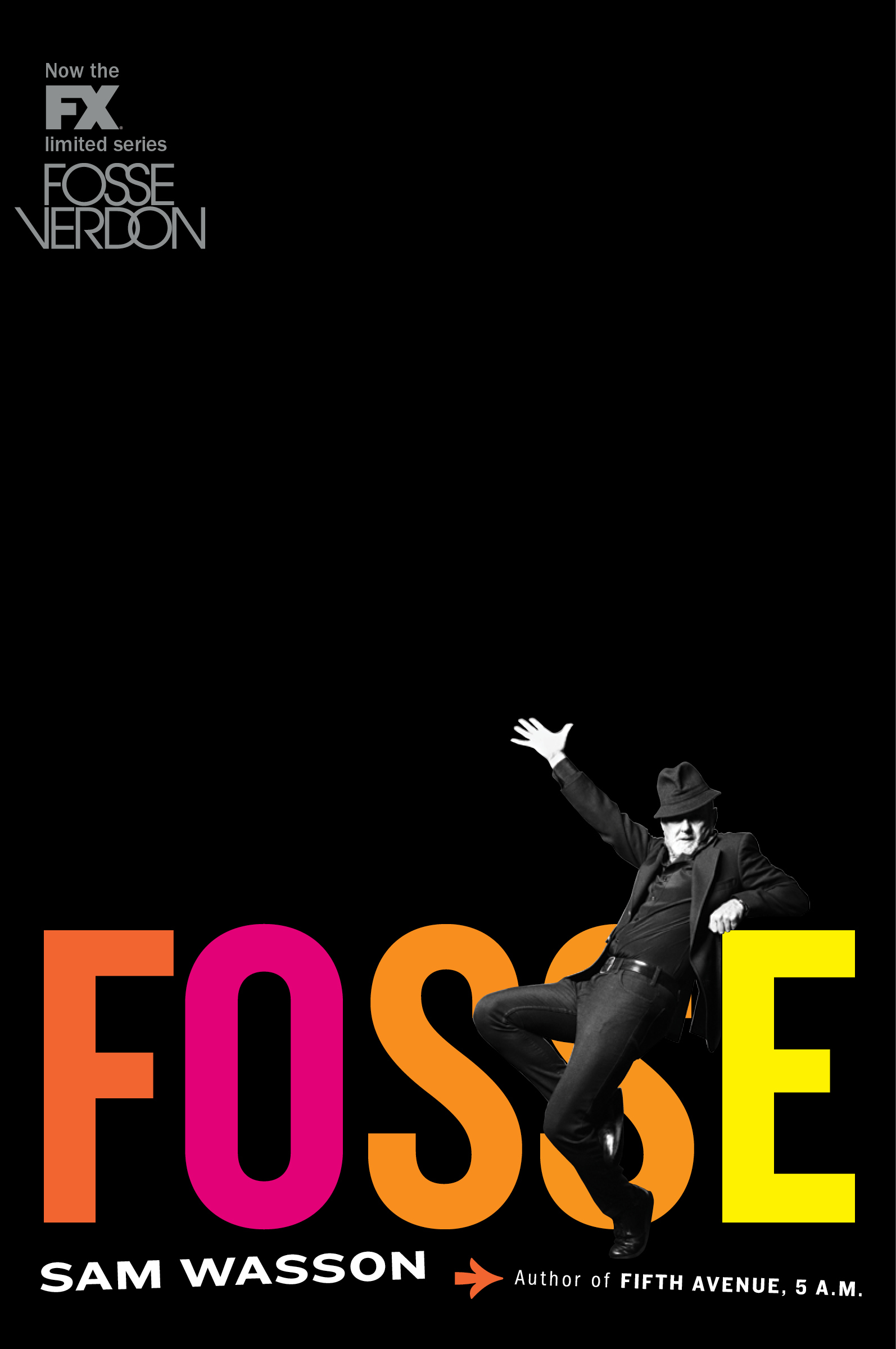