When a little girl moves from the country to the city, she is sad to leave behind her beloved backyard garden. But then she makes a magical discovery near her new home and soon friendships as well as flowers are blooming.

When Mae’s family moves to a new home, she wishes she could bring her garden with her. She’ll miss the apple trees, the daffodils, and chasing butterflies in the wavy grass. But there’s no room for a garden in the city. Or is there?

Mae’s story, gorgeously illustrated in watercolor, is a celebration of friendship, resilience in the face of change, and the magic of the natural world.

About the author
Anna Walker

A Boston Globe Best Children's Book of the Year

"Light-skinned with bobbed chestnut hair tucked behind her ears, Mae tries to cheer herself up, which will deeply impress young readers who couldn't imagine being transplanted (and perhaps seem even more admirable to those who have!)." —Kirkus, STARRED Review

"This quietly told and beautifully illustrated story will resonate with other children who have been uprooted, but hope to flourish in a new home."—Booklist 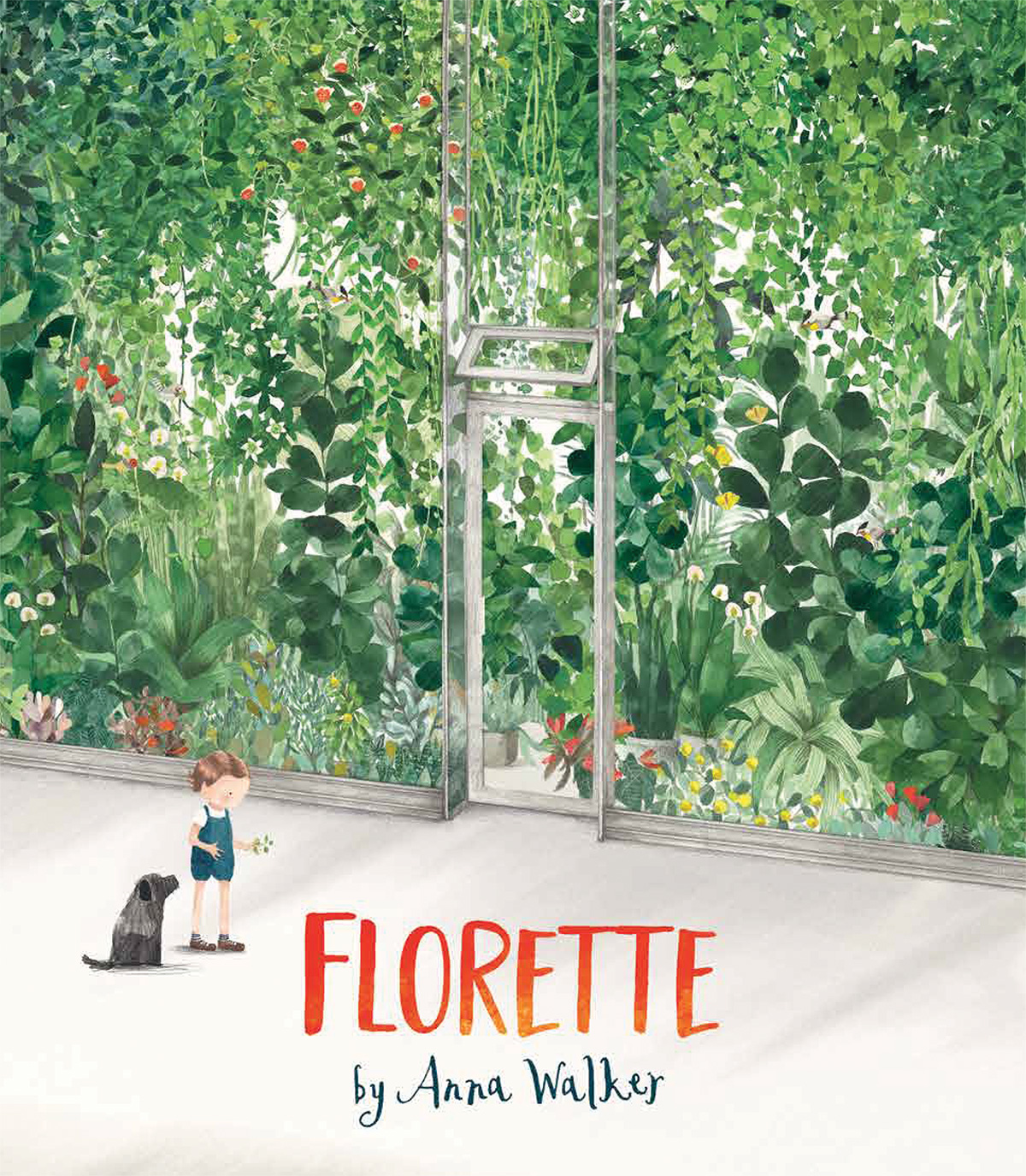