Natalie Armstrong has everything: she’s smart and beautiful, has the perfect boyfriend, early acceptance to college, and a loving family. But the summer she turns seventeen, she finally decides to ask some unanswered questions: Who are her biological parents and why did they give her up when she was born?

These questions take her on a journey from the deep woods of Maine to the streets of New York City, from the pages of old phone books and a tattered yearbook photo to the realization that she might actually meet her biological mother face-to-face.

“If you get a fat letter, it means you’ve been accepted. If you get a thin letter, forget it.”

Becky Margeson made the pronouncement. No one was really listening; they’d all heard it before. It was part of the college-admissions folklore that circulated every spring. It was one of the myths that had been disproved two years before when the president of the student council had been accepted by an Ivy League college and didn’t know it for a week—?didn’t know it until his mother emptied the trash and found the (thin) crumpled letter, unopened, where he had thrown it in anger.

Natalie Armstrong, especially, wasn’t listening to the two friends who were sprawled in her bedroom on the spring Saturday. Natalie had been thinking about something else for a long time, something that she hadn’t told even her closest friends.

“Even if I get a letter six inches thick,” groaned Gretchen Zimmerman, “it has to say ‘scholarship’ at the end of it, or I can’t go.” She nudged her sneakers off with alternate toes and examined her feet in the sunlight that came through Natalie’s windows. “I wish it were summer, so I could get a tan. My feet look like haddock filets.”

“I hate this waiting.” Becky sighed. “Wait for the middle of April, to see if you’ve been accepted. Wait for summer, to get a tan. Then wait for summer to end, so you can go to college. Then what? I suppose you get there and end up waiting for the next thing.”

“To get married.” Gretchen grinned. She folded her bare feet under her and scrutinized her hands, spreading the fingers to imagine a wedding ring on one.

“Lucky?” Natalie looked at her in surprise.

“You are, Nat,” said Becky seriously. “Look at you. You’re so gorgeous. Honestly, if I didn’t like you so much I’d hate you. Has your face ever broken out, I mean ever?”

Natalie laughed. “I had a cold sore once. My dad said it was caused by a virus.”

“A cold sore. Big deal. I’m talking about zits. I’ve never known anyone who doesn’t have zits except you.” Becky leaned toward the mirror over Natalie’s bureau, glanced at her own face, stuck out her tongue, and sighed.

“And you have Paul,” mused Gretchen. “And you’ve already been accepted at MacKenzie. And your parents can afford the tuition. God, you are lucky, Nat. Did your application form have one of those stupid questions on it: ‘What do you consider the most interesting thing about yourself?’ What did you put, Nat: ‘The most interesting thing about me is that I’m incredibly lucky’?”

Natalie crumpled up a piece of notebook paper and threw it halfheartedly at Becky. “No,” she said. “I put, ‘The most interesting thing about me is that my best friends are insane’!”

It was the kind of day when it was easy to laugh at things. The snow had melted at last, and the early April sun was the sort that promised summer before long. The hardest parts of senior-year classes were over; they were all marking time, and the teachers indulged them. The English teacher had assigned Hawthorne and Thoreau in the fall, and now they were reading Salinger and Vonnegut. Four years of French conjugations had been laid, pretty much, to rest, and the French teacher was teaching them something about cuisine. Some days they borrowed the Home Ec room and made crêpes. Sometimes they read the magazine Elle in class, and talked about fashion; the boys groaned and made vomiting gestures in the aisles between the desks, when they weren’t flipping the pages and looking for see-through blouses.

Becky and Gretchen would both get into college, and Gretchen, who had the highest College Board scores in the history of the high school, would win the scholarships that would make it possible for her to go.

Paul had been accepted, already, at Yale. That was a long distance from MacKenzie, but it didn’t seem important. She would see him during vacations; they would write; they would stay close; and they both looked forward to new things.

The springtime agonizing was just part of the senior ritual, part of the boredom. Something to talk about while they waited for time to pass.

There was a knock on Natalie’s bedroom door. Nancy, her sister, stuck her head inside. Nancy was a year younger: sixteen, chubby, blond, and freckled. The yearbook would, next year, describe Nancy as “cute as a button.” It had already described Natalie with the quotation “She walks in beauty.” They were not at all alike. But they were friends.

“Mom wants you to set the table, Nat.”

Nancy grinned and closed the door.

“Well, listen,” said Gretchen, standing up. “I have to go anyway.”

“Tell Mom I’ll be down in a minute,” Natalie said, and listened to the muted thuds of her friends’ feet on the carpeted stairs, to Nancy’s called “See ya!” and to the front door’s open and close.

She sat where she was, and noticed that she could see herself in the wall mirror across the room. Her long dark hair. The startlingly blue eyes. Her skin was very light now, but she would tan easily and early in the summer. Her teeth were even and straight; she had never needed the braces that Nancy had worn, now, for three years.

They’re right, I guess. I am lucky. That is, if looks are what count. I suppose I’m good-looking. And I’m bright enough that I don’t have to study much, that I got into college, that I’ll probably get into med school.

I can do whatever I want.

Then why do I want something that scares me so much?

Natalie walked over to her desk, the pine desk that her father had built for her in his garage workshop, years before. It was marred now, and scratched, but she loved it still, as she had the day he finished the final sanding and rubbed in the wax carefully with a soft cloth.

Her father, a doctor, was very dear to her. In kindergarten and the early grades...

"A sad and funny book about [a] . . . teenager who learns the meaning of loneliness and enters adulthood with the knowledge that one can indeed inherit the best of two worlds." Booklist, ALA, Starred Review 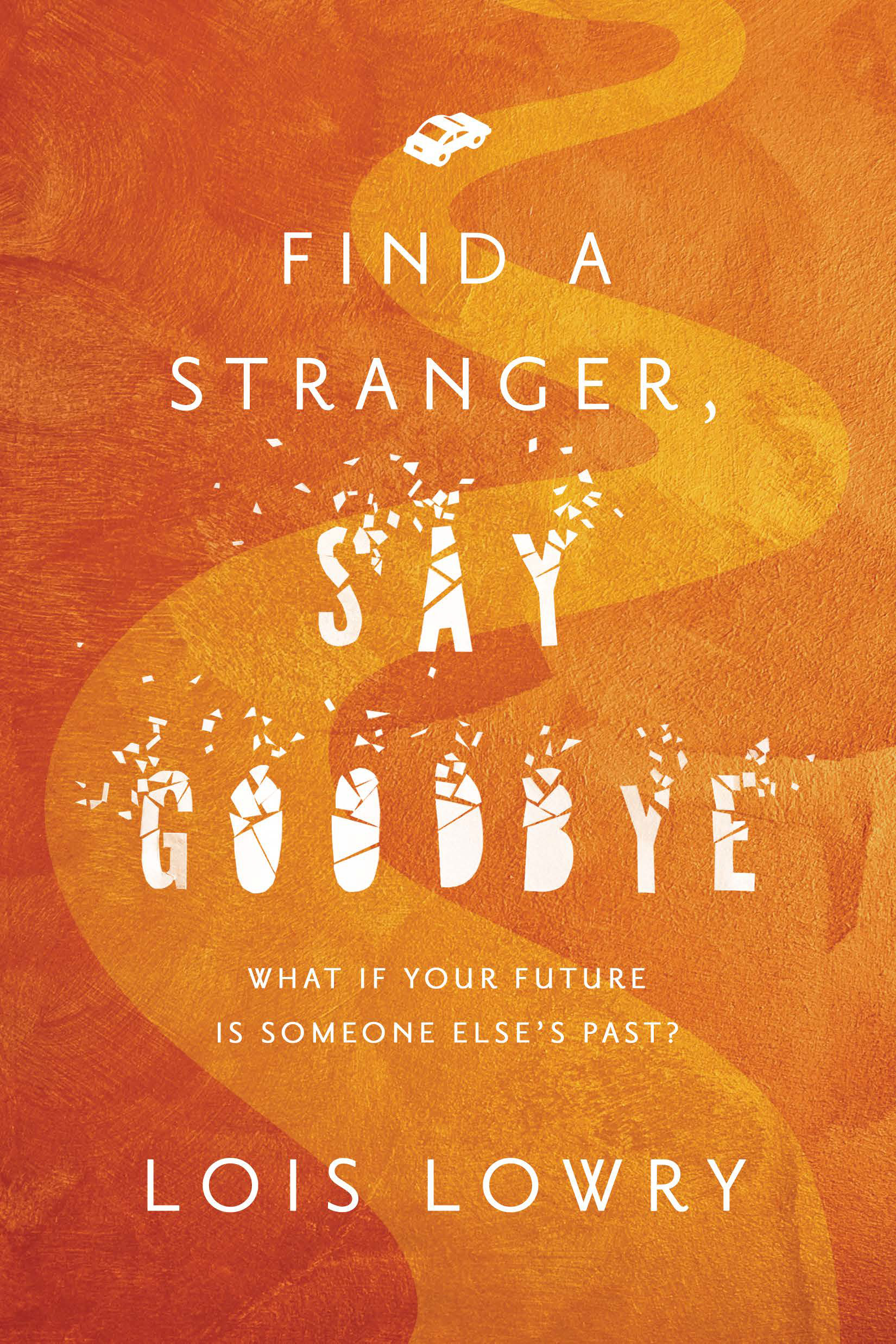