What do Gaby Lopez, Michael Robles, and Cynthia Rodriguez have in common? These three kids join other teens and tweens in Gary Soto's new short story collection, in which the hard-knock facts of growing up are captured with humor and poignance.

Filled with annoying siblings, difficult parents, and first loves, these stories are a masterful reminder of why adolescence is one of the most frustrating and fascinating times of life.

Where Did I Go Wrong? 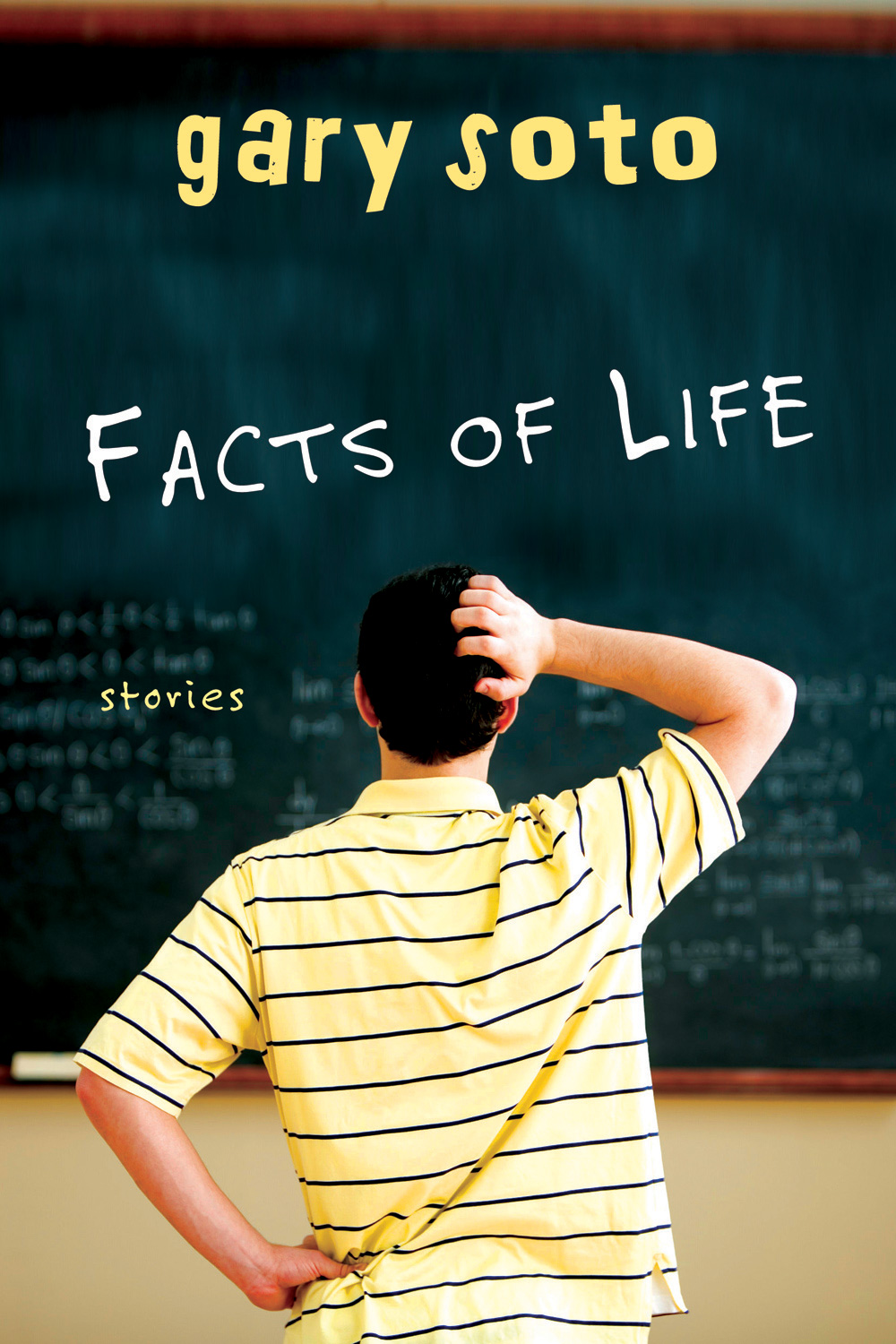