Extortion: How Politicians Extract Your Money, Buy Votes, and Line Their Own Pockets

Following in the footsteps of Throw Them All Out, another work of investigative reporting from Peter Schweizer and the Government Accountability Institute, blowing the lid off an even bigger part of the Washington system.

Washington is no longer about lawmaking, it’s about moneymaking

Conventional wisdom holds that Washington is broken because outside special interests bribe politicians. The reverse is true: politicians have developed a new set of brass-knuckle legislative tactics designed to extort wealthy industries and donors into forking over big donations — cash that lawmakers often funnel into the pockets of their friends and family.

Inside this best-selling bombshell of a book, Schweizer reveals the exorbitant secret “fees” each political party charges politicians for top committee assignments; how fourteen members of Congress bagged hundreds of thousands of dollars using a little-known self-loan loophole; how politicians use PACs to bankroll lavish lifestyles; and much more. Washington’s extortion racket has gone unreported — until now.

About the author
Peter Schweizer

PETER SCHWEIZER is a research fellow at the Hoover Institution, Stanford University, and he is the founder and director of the Government Accountability Institute. He has written for the New York Times, Wall Street Journal, Newsweek/Daily Beast, and elsewhere. His books include Throw Them All Out, which exposed congressional insider stock trading and led to the passage of the STOCK Act. 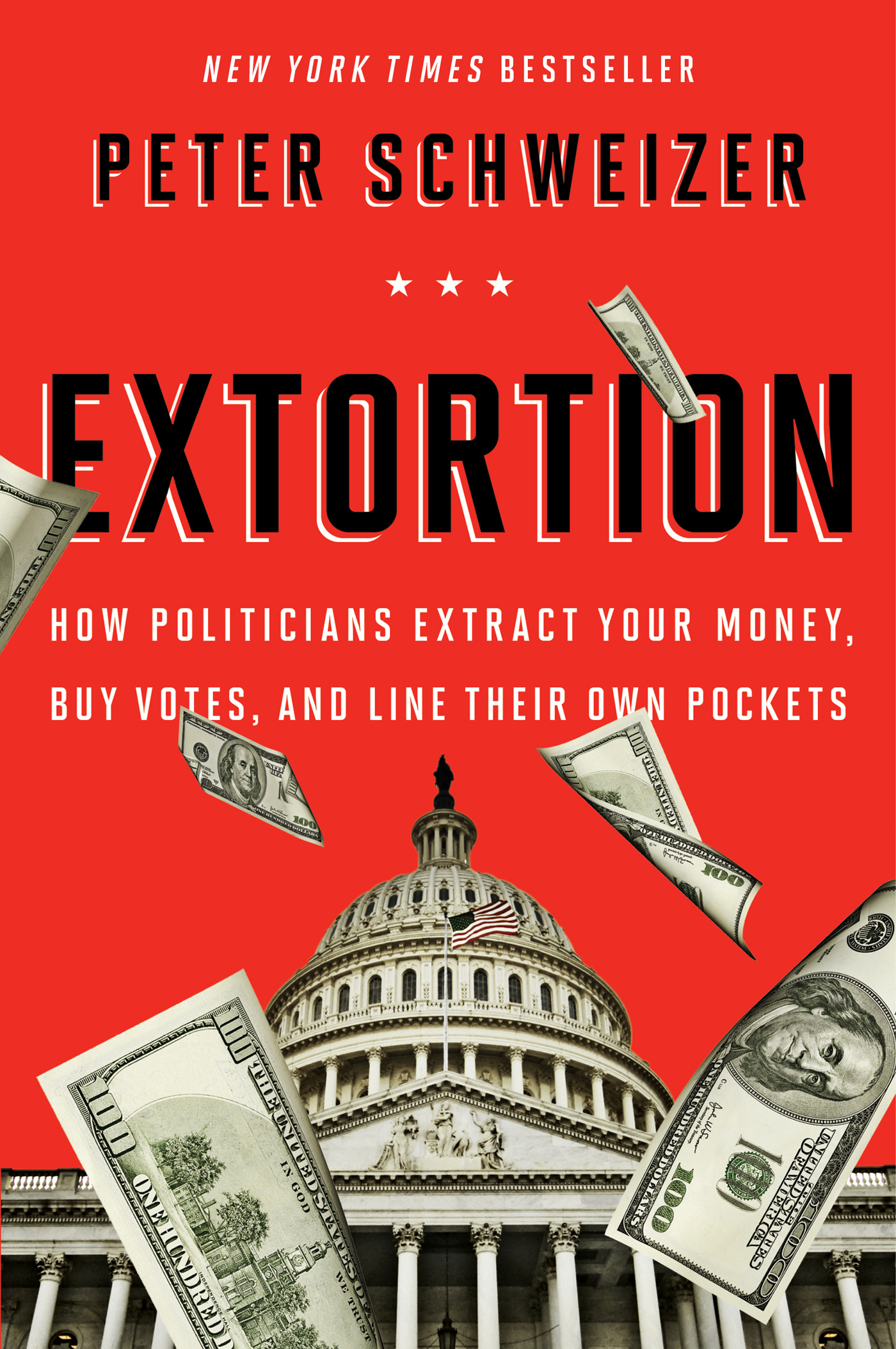