Eruption!: Volcanoes and the Science of Saving Lives

by Elizabeth Rusch and Tom Uhlman
$9.99

A stunning account of volcanologists Andy Lockhart, John Pallister, and their group of scientists who risk their lives, investigating deadly volcanoes that remain constant threats to people around the world.

“At 11:35 p.m., as Radio Armero played cheerful music, a towering wave of mud and rocks bulldozed through the village, roaring like a squadron of fighter jets.” Twenty-three thousand people died in the 1985 eruption of Colombia’s Nevado del Ruiz. Today, more than one billion people worldwide live in volcanic danger zones. In this riveting nonfiction book—filled with spectacular photographs and sidebars—Rusch reveals the perilous, adrenaline-fueled, life-saving work of an international volcano crisis team (VDAP) and the sleeping giants they study, from Colombia to the Philippines, from Chile to Indonesia.

Tom Uhlman has been a freelance photographer for more than 25 years. He photographs lots of news and sporting events, but enjoys shooting pictures of wildlife and the natural world most of all. Visiting Tom's photographs can also be seen in the Scientists in the Field books Park Scientists, Emi and the Rhino Scientist, Inside Biosphere 2, Mission to Pluto, and The Bat Scientists

"High-stakes science, portrayed in one of the scarier entries in this bar-setting series."

"This book gives tragic and terrifying volcanoes a sense of story that other books lack by talking about real-life crises and how individuals came together to keep millions of people safe. . . . A great addition for all collections."

"Images of the destruction may initially draw the casual browser, but far more impressive is the balance of vivid photographs that bring the international scientists into the limelight."

"[A] terrific addition to the Scientists in the Field series . . . The portrayal of scientific investigation is exceptional." 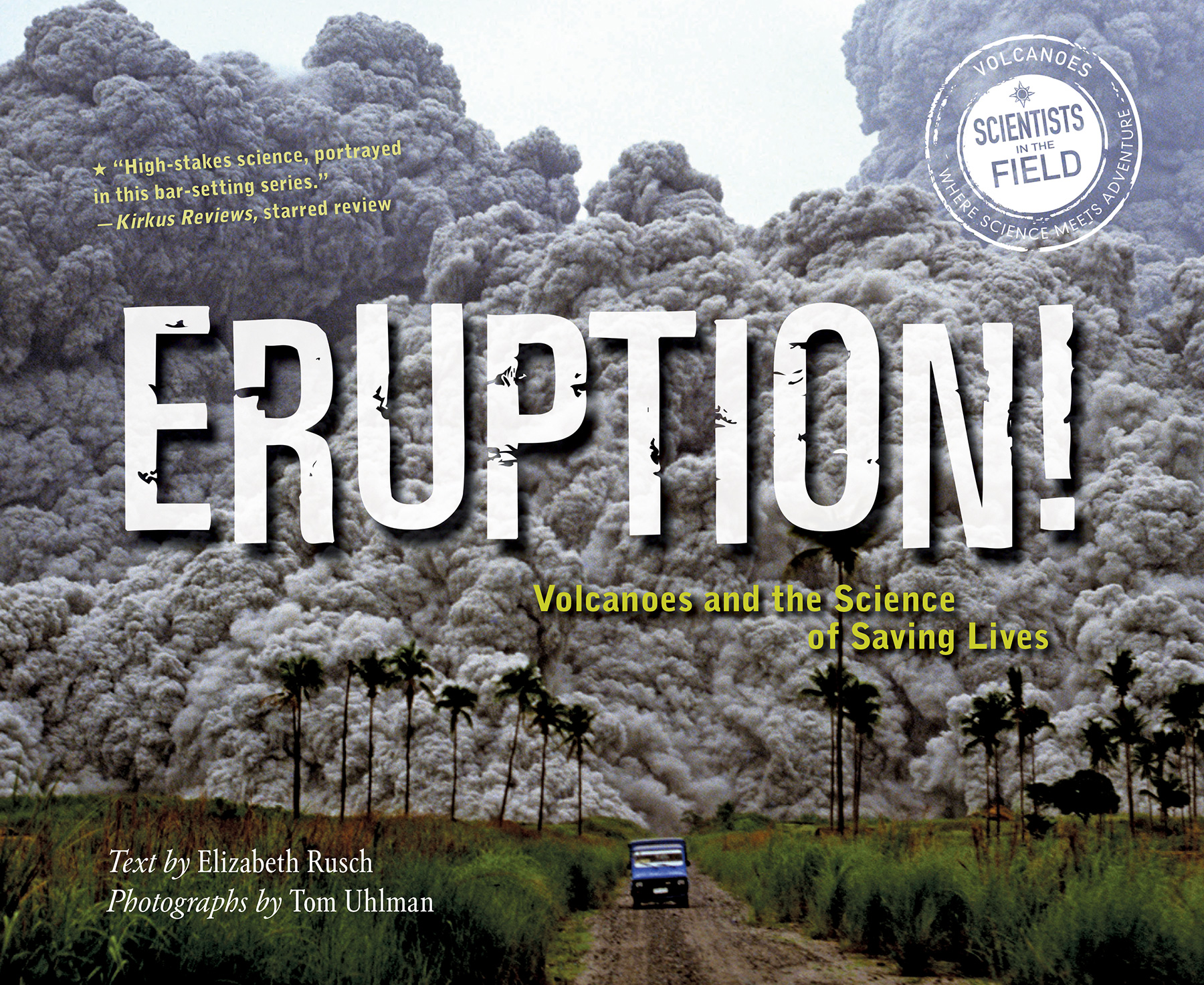