Andrew, after many years, returns to his hometown to attend his mother's funeral. Planning to remain only a few days, he is drawn into the tragic legacy of his childhood friend and beautiful girl next door, Eden Close. An adopted child, Eden had learned to avoid the mother who did not want her and to please the father who did. She also aimed to please Andrew and his friends, first by being one of the boys and later by seducing them. Then one hot night, Andrew was awakened by gunshots and piercing screams from the next farm: Mr. Close had been killed and Eden blinded.

Now, seventeen years later, Andrew begins to uncover the grisly story - to unravel the layers of thwarted love between the husband, wife, and tormented girl. And as the truth about Eden's past comes to light, so too does Andrew's strange and binding attachment to her reveal itself.

About the author
Anita Shreve

Anita Shreve was a high school teacher and a freelance magazine journalist before writing fiction full time. She was the author of over fifteen novels including The Stars Are Fire as well as the international bestseller The Pilot's Wife, and The Weight of the Water, a finalist for the Orange Prize. Shreve taught writing at Amherst College and lived in Massachusetts. 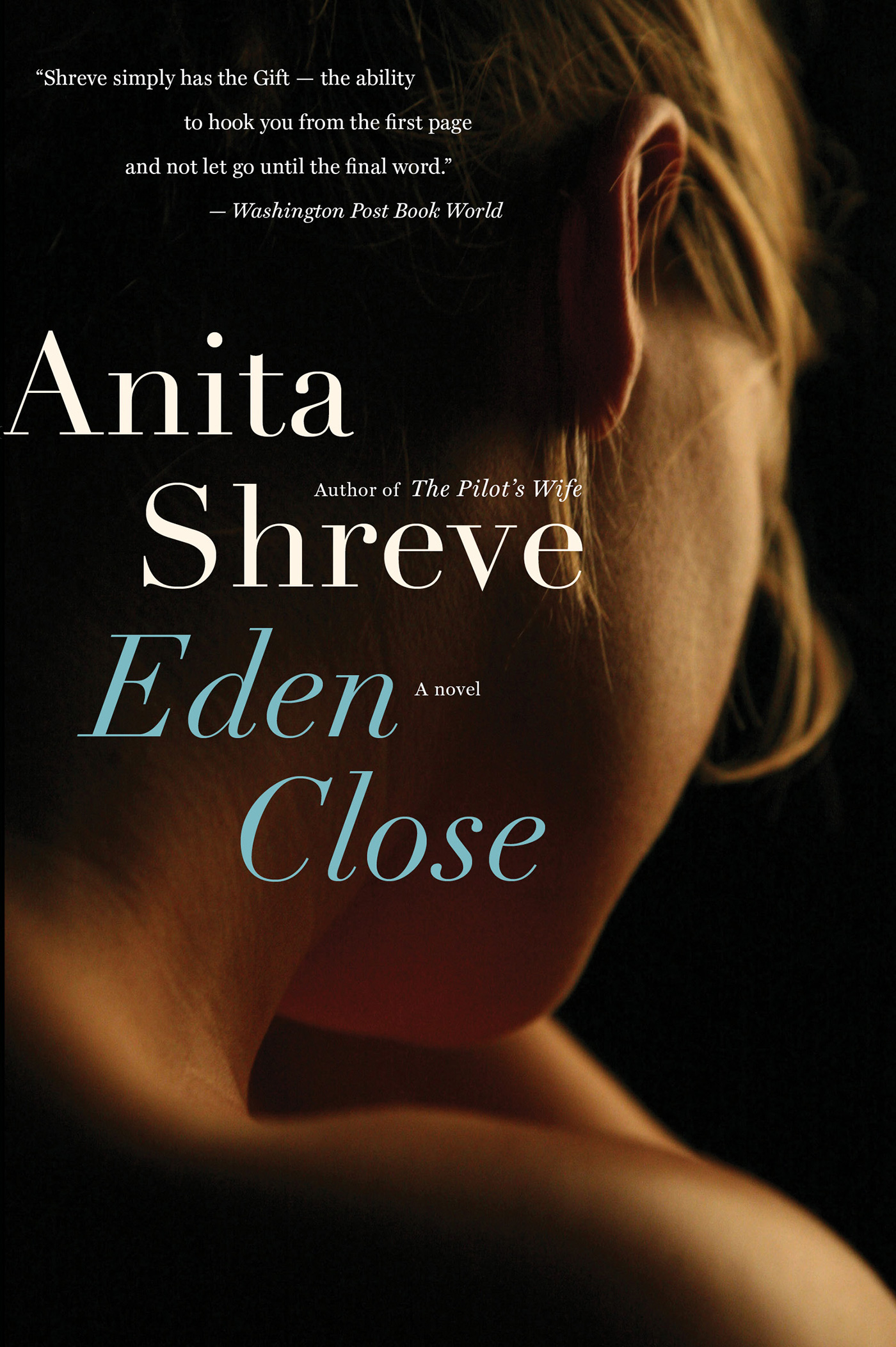