By learning to accept the dragon claw that mars her hand, a princess fulfills her destiny and saves her country from war

Far away on Wilde Island, Princess Rosalind is born with a dragon claw where her ring finger should be. To hide this secret, the queen forces her to wear gloves at all times until a cure can be found, and Rosalind can fulfill the prophecy that will restore her family to its rightful throne.

But Rosalind’s flaw cannot be separated from her fate. When she is carried off by the dragon, everything she thought she knew falls apart. . . .

About the author
Janet Lee Carey

JANET LEE CAREY received the Mark Twain Award in 2005 for Wenny Has Wings. She lives near Seattle, Washington.

MOTHER PULLED OUT HER KNIFE. We were alone in her solar.

“We’re together, Rosalind, and the door’s well locked.”

“Tonight.” Then softening her voice she said, “Come, Rosie, take off your gloves.”

Her blade flashed in the firelight and sent a russet glow across the room. She was ready for the ritual. I dreaded it.

“Take yours off first.”

Mother placed her knife on the table and bared her hands. Queen Gweneth’s fingers were finely tapered as candles, her skin milky as the moon. It was a shame for her to wear golden gloves, but she’d donned them at my birth to protect me, and worn them ever since.

I bit my lip as she removed my right glove. Pretty hand that never saw the sun; the skin was soft and creamy not unlike her own. Mother kissed it. Then taking my other hand in hers, she peeled away the left glove. None but Mother and myself knew what hid underneath.

I rubbed the scar at the base of my claw. A wound I’d made myself the night of Nell’s witch burning. With her cunning craft Nell had lured folk into the woods and fed them to the dragon. Of this she was accused, and too she had a devil’s mark on her back. I’d seen the mark myself before they burned her—it was nothing compared to mine.

With Cook’s sharp knife I’d stolen to my room to try to cut off my cursed part. The wound was deep and the blood had drenched my kirtle before Mother caught me.

The queen was peering at my claw now, working her face to hold back a sickened sneer, but with all her trying, her lip still tightened. “The sorrow of it,” she whispered. “That it should be your wedding finger.”

“No man would marry me unless he was a leper.”

Mother pulled out her silver vial, sipped the poppy potion, and closed her eyes. The fire crackled. When the lines around her eyes and mouth grew smooth she capped the bottle and set her jaw. “Now.”

I hid my hand behind my back. “It will hurt.”

“I’ll cut with care.” Tugging my wrist close, she used her knife to peel the black talon as a fletcher sharpens an arrow.

Curled bits of hard black nail fell to the floor. Sparks flew and a trail of smoke rose as she trimmed the nail. It was a wonder we’d shaken our heads at. For what kind of talon hides a spark?

Scrape. Scrape. I closed my eyes and smelled the odor of ground bone and, stranger still, a scent of rusted metal. The stench filled me with shame.

I waited for her to finish, taking slow breaths to calm myself. Then I felt a sharp prick.

“Too close to the quick!” I drew back and blinked away the tears.

“Done,” said Mother, sweeping the broken bits of nail into her hand and tossing them in the fire.

Gently now, she slid my golden gloves back on and put her cool hand on my cheek. “This secret is heavy between us,” she said. “But don’t cry, Rosie. I’ll find a way to cure you. I swear it on my life.”

Requests for permission to make copies of any part of the work should be submitted online at www.harcourt.com/contact or mailed to the following address: Permissions Department, Harcourt, Inc., 6277 Sea Harbor Drive, Orlando, Florida 32887-6777.

"A rich medieval fantasy, a splendid weaving of bright and dark threads, constant surprises and startling turns of events; of brutalities and beauties, terrors and triumphs . . . a remarkable achievement."--Lloyd Alexander 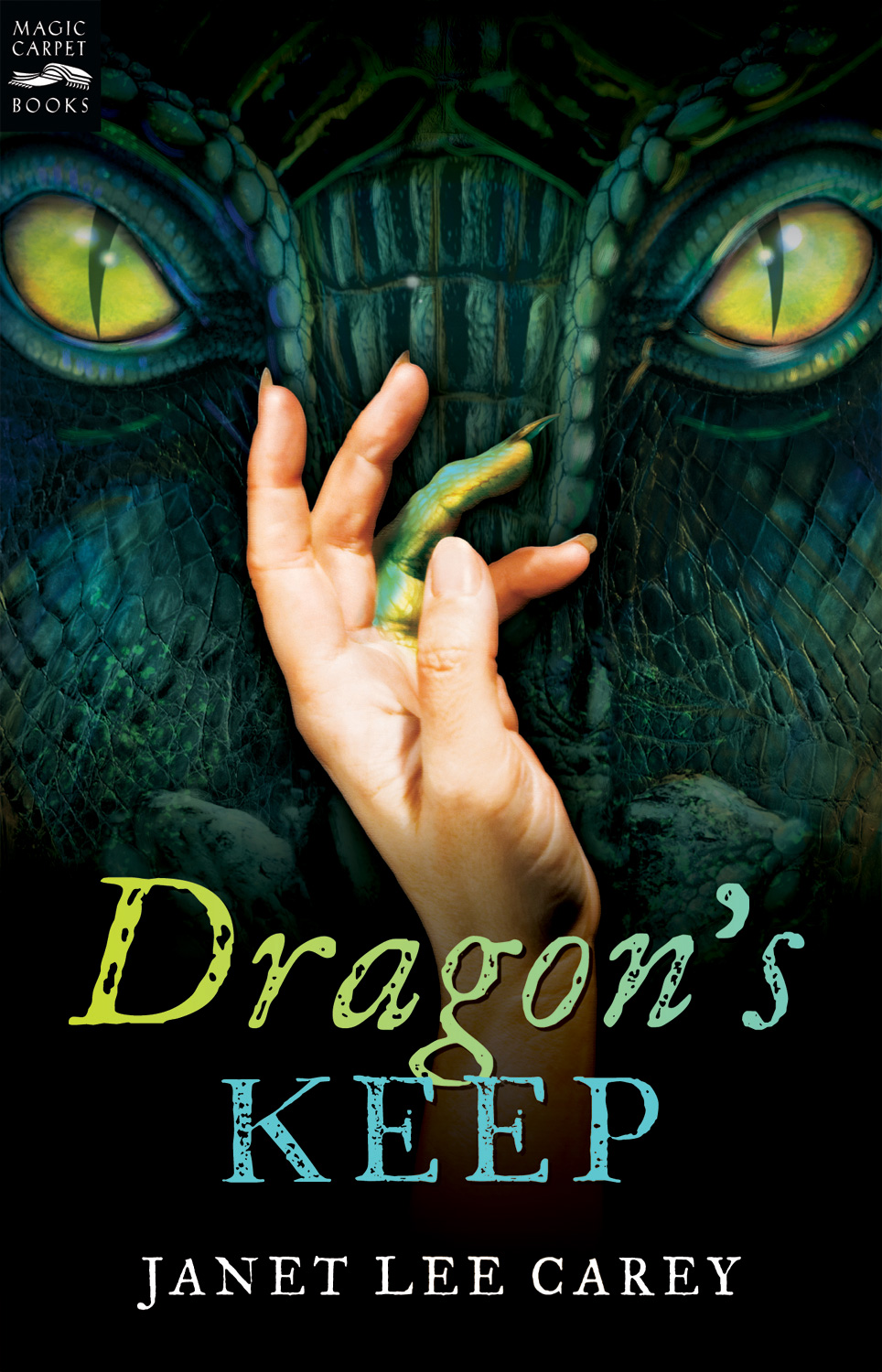