"A book of stories, a book of prayer, a book to be read meditatively and well," DAKOTA offers a timeless tribute to a place in the American landscape that is at once desolate and sublime, harsh and forgiving, steeped in history and myth. From the award-winning author of AMAZING GRACE, DAKOTA is Kathleen Norris at her most thoughtful, her most discerning, her best. She gives us, once again, a rare "gift of hope and balance, a place to begin" (Chicago Tribune) and assurance that wherever we go, we chart our own spiritual geography.

A beautiful meditation on life in the Great Plains from award-winning author and poet Kathleen Norris.

Kathleen Norris invites readers to experience rich moments of prayer and presence in Dakota, a timeless tribute to a place in the American landscape that is at once desolate and sublime, harsh and forgiving, steeped in history and myth. In thoughtful, discerning prose, she explores how we come to inhabit the world we see, and how that world also inhabits us. Her voice is a steady assurance that we can, and do, chart our spiritual geography wherever we go.

About the author
Kathleen Norris

Kathleen Norris is the author of two books of poetry, Falling Off (1971) and The Middle of the World (1981) and has received awards from the Guggenheim and Bush foundations. She lives in Lemmon, South Dakota, with her husband. 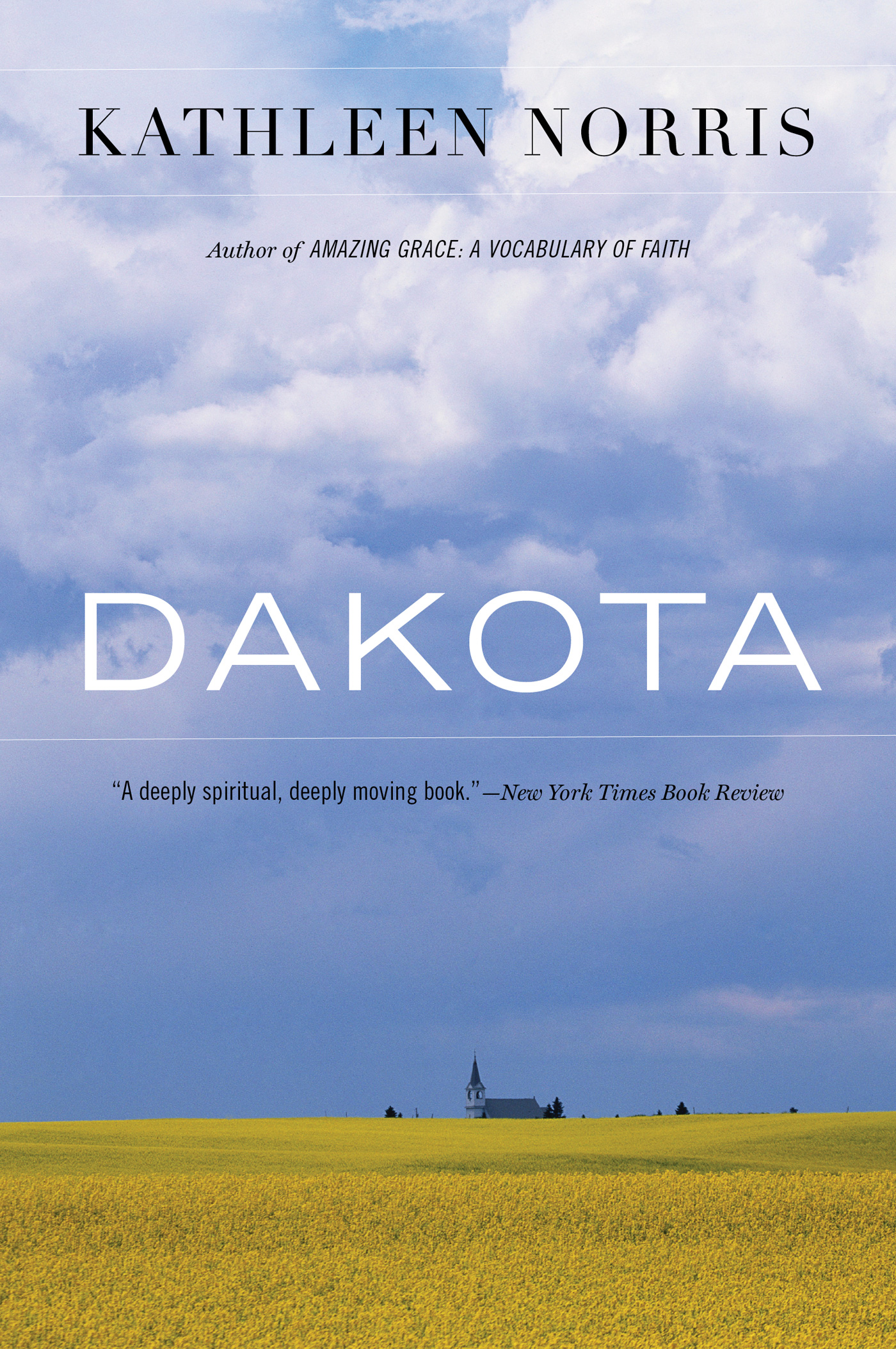