A memoir by the former vice president of Yugoslavia describing three visits to Moscow and his encounters there with Stalin. Index. Translated by Michael B. Petrovich.

About the author
Milovan Djilas

Until his expulsion from the Communist party in 1954, Milovan Djilas was a vice-president of Yugoslavia and one of Tito's three highest aides. He was imprisoned by the Yugoslavian government from 1957 to 1961 and was returned to prison in 1962 because of the publication of Conversations with Stalin. Writing both in prison and out, he produced several important and popular critical studies of communism as well as short stories, novels, and personal memoirs. He died in 1995. 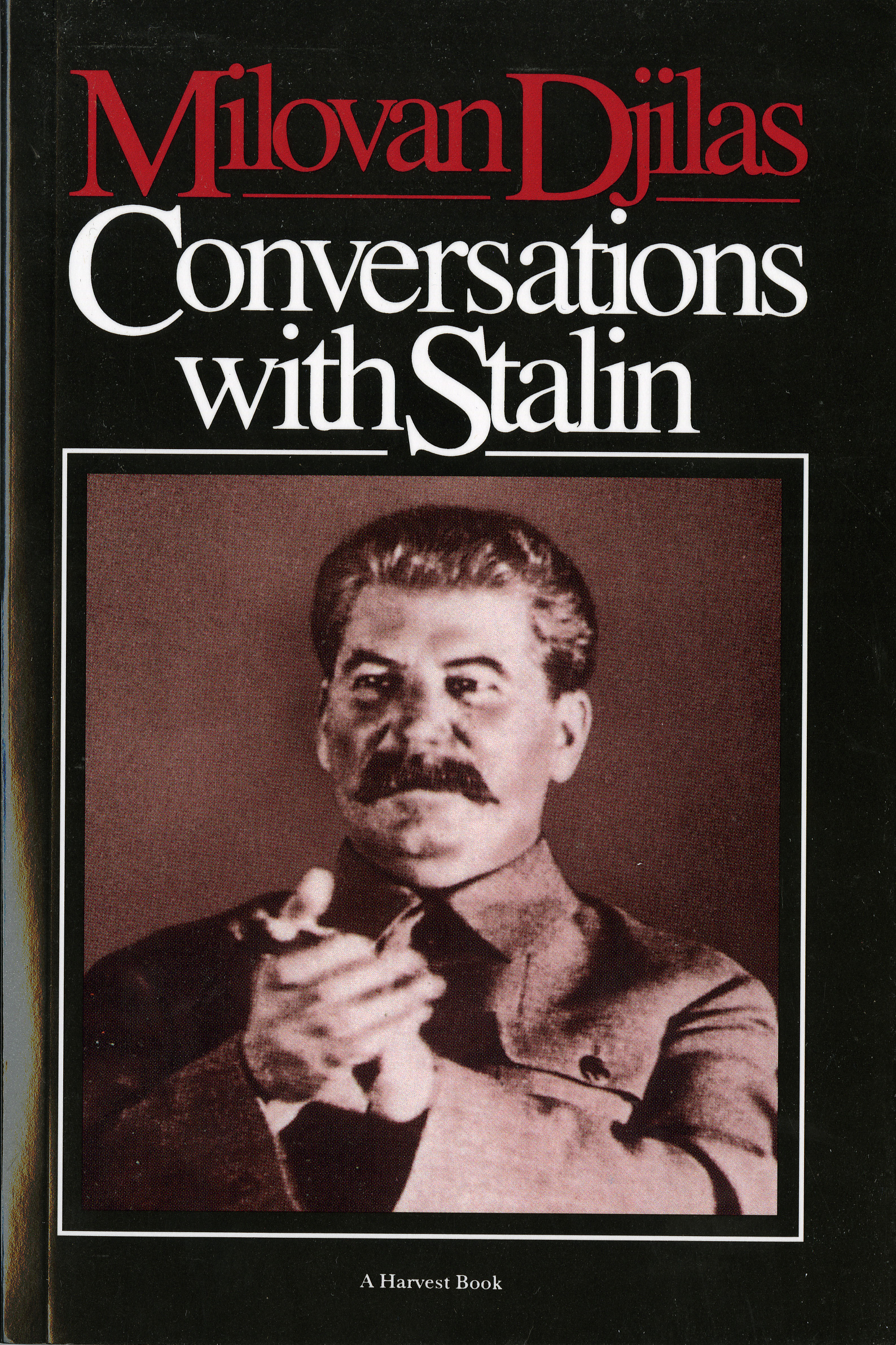