Confessions of a Crap Artist

In Dick's only non-science fiction novel published in his lifetime, a man is obsessed with crackpot ideas, like the Earth being hollow, while his sister and brother-in-law are obsessed with creating the ideal American home. But will their obsessions overtake them? And which is worse?

"A funny, horribly accurate portrait of a life in California in the Fifties."—Rolling Stone

Jack Isidore doesn't see the world like most people. According to his brother-in-law Charlie, he’s a crap artist, obsessed with his own bizarre theories and ideas, which he fanatically records in his many notebooks. He is so grossly unequipped for real life that his sister and brother-in-law feel compelled to rescue him from it. But while Fay and Charlie Hume put on a happy face for the world, they prove to be just as sealed off from reality, in thrall to obsessions that are slightly more acceptable than Jack's but a great deal uglier. Their constant fighting and betrayals threaten their own marriage and the relationships of everyone around them. When they bring Jack into their home, he finds himself in the middle of a maelstrom of suburban angst from which he might not be able to escape.

Confessions of a Crap Artist is one of Philip K. Dick's most accomplished novels, and the only non–science fiction novel published in his lifetime. 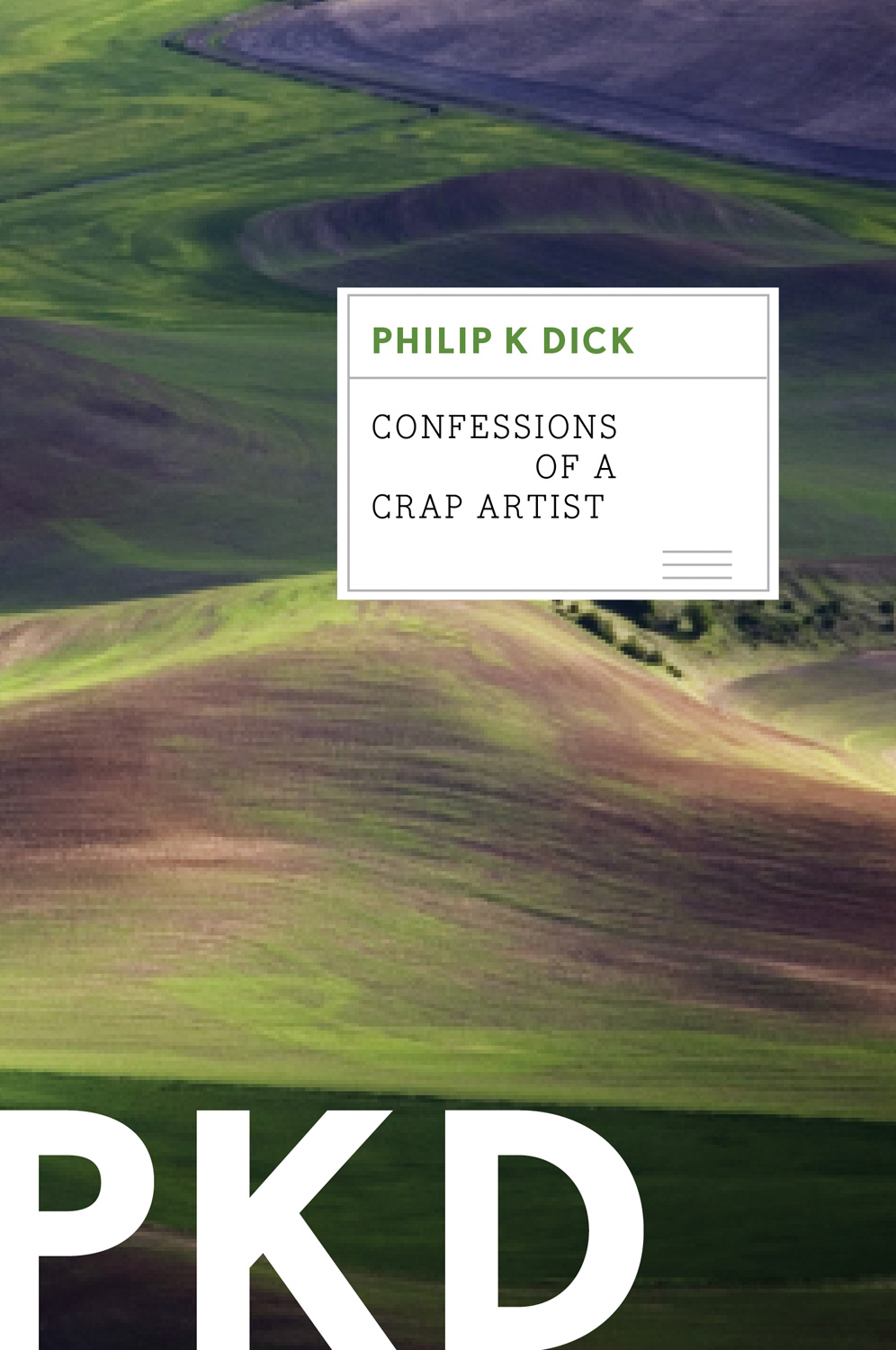