CliffsNotes on Thoreau, Emerson, and Transcendentalism

CliffsNotes on Thoreau, Emerson, and Transcendentalism explores in depth, but also in easy-to-understand terms, transcendentalism—the religious, political, and literary movement that captured the minds of such literary figures as Henry David Thoreau and Ralph Waldo Emerson in the first half of the 19th century. This guide helps you to understand the various tenets of transcendentalism, as well as how Thoreau and Emerson became the two most well-known figures associated with the movement and how the transcendentalist philosophy is reflected in their work.

In addition to introducing you to the basics of understanding transcendentalism, this guide also gives you the following:

About the author
Leslie P Wilson

Leslie Perrin Wilson earned her B.A. in Latin from Wellesley College, her M.S. from the Simmons College Graduate School of Library and Information Science, and her M.A. in English from Simmons College. She has made her career in special collections and archives and has been Curator of Special Collections of the Concord (Massachusetts) Free Public Library since 1996. 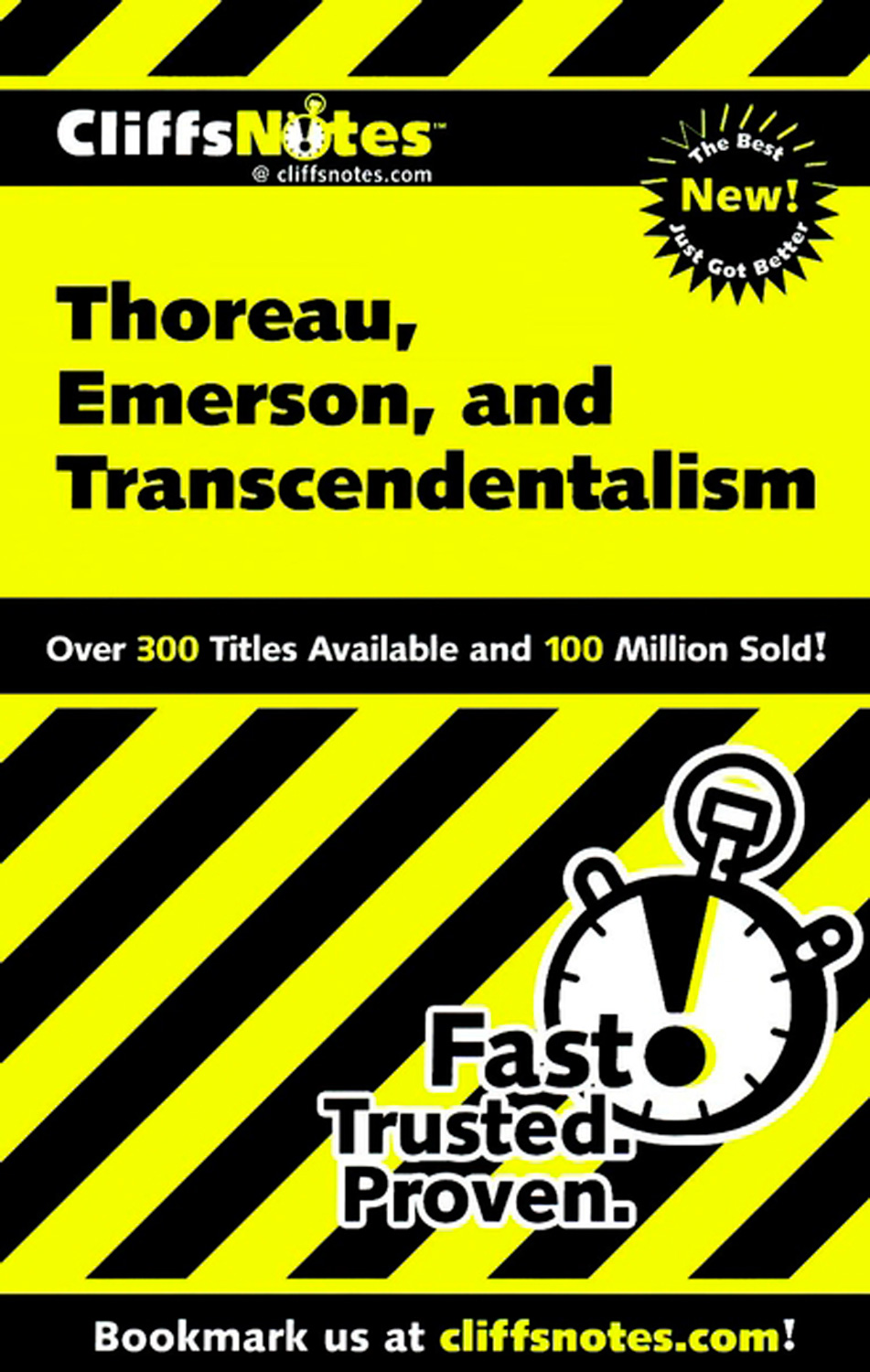