Sula, Morrison’s second novel, focuses on a young black girl named Sula, who matures into a strong and determined woman in the face of adversity and the distrust, even hatred, of her by the black community in which she lives. Morrison delves into the strong female relationships and how these bonds nurture and threaten individual identity.

This study guide will take you beneath the surface of Morrison’s complex characters to uncover their universal themes. Helpful background information about the author brings these novels into context for even greater understanding. Other features that help you study include

About the author
We’re sorry 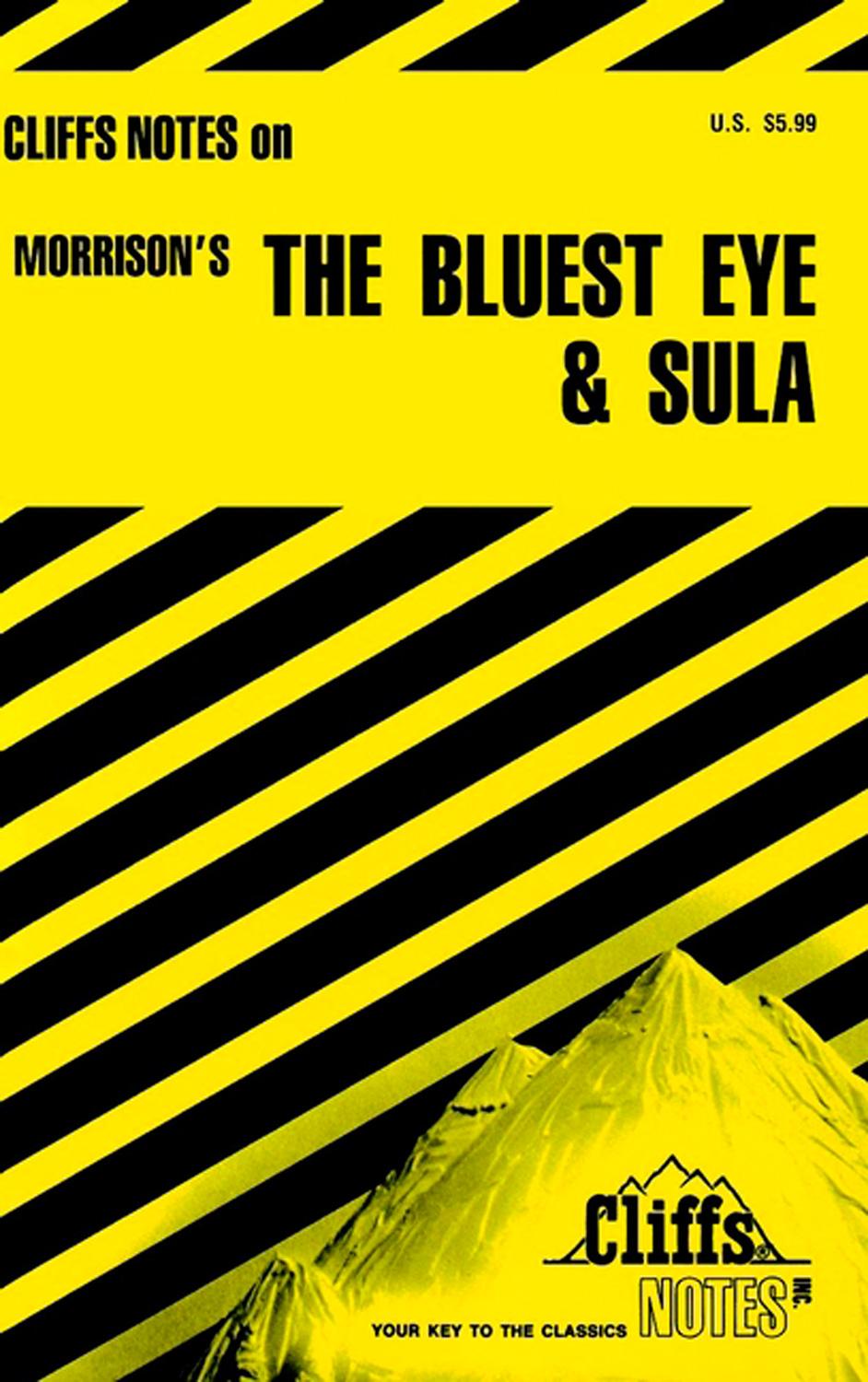