CliffsNotes on Dickens' A Tale of Two Cities

In CliffsNotes on A Tale of Two Cities, you experience one of Charles Dickens's most important works as he recounts the horrors of the French Revolution in what amounts to a cautionary tale warning of the possibility of revolution in 18th-century England. From its first line ("It was the best of times, it was the worst of times") to its last ("It is a far, far better thing that I do, than I have ever done; it is a far, far better rest that I go to than I have ever known"), Dickens's novel of revolution, sacrifice, and redemption continues to captivate modern imaginations.

Chapter summaries and commentaries lead you through Dickens's "Tale," and critical essays give you insight into the women of A Tale of Two Cities and the French Revolution. Other features that help you study include

About the author
Marie Kalil 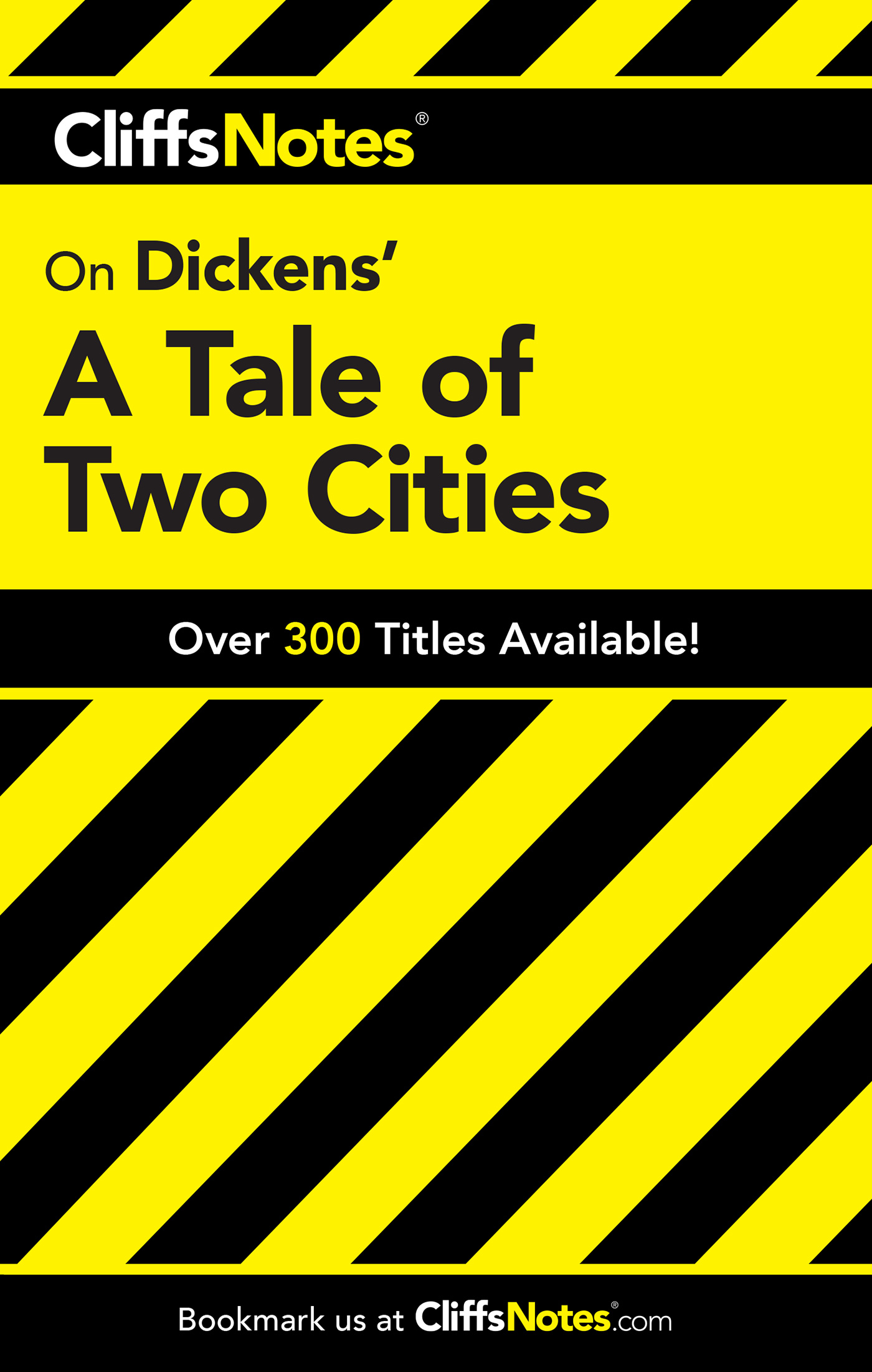