It’s backyard troubles galore for canine friends Buster and Phoebe in two easy-to-read adventures. The trouble begins when Buster and Phoebe get blamed for trashing the backyard and hatch a plan to find the real garbage bandit. But first they have to stay awake and keep away from skunks! Next, the pals search for buried “bone” treasures only to quibble about which bones belong to which dog. Buster may be shy but he’s smart enough to claim what’s rightfully his and kind enough to share it, too.

About the author
Lisze Bechtold

Lisze Bechtold lives in Pasadena, California.She is an award-winning independent filmmaker and former animator for various studios, including Walt Disney. The idea for this story came from many memories living with the real Buster and Phoebe. For a game starring Buster, visit www.bustertheveryshydog.com for a game starring Buster. 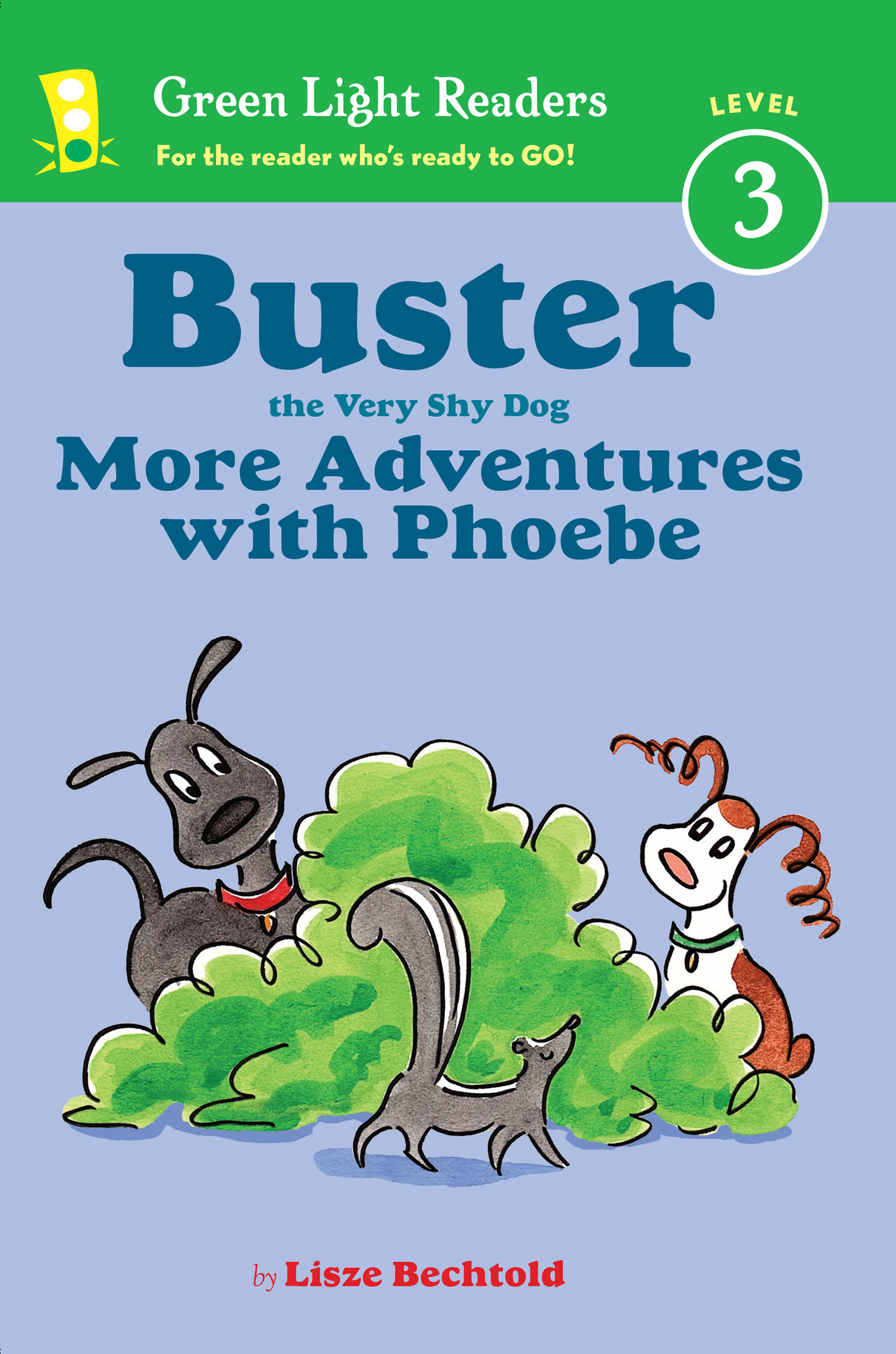