A spell-binding account of the Chilean mining disaster, and the 33 miners at its heart, made kid-friendly by a veteran nonfiction author.

In August 2010, thirty-three miners were buried alive, two thousand feet below the
surface of the earth. After seventeen tense days, just as hope was nearly gone, rescuers
made contact with the men. Joy broke out around the world—all thirty-three men
were alive! But it would be long weeks before they emerged from the mine.
What did the miners feel, trapped in the steamy darkness so far underground?
What did they eat? How did they get along? And most important, how did they survive
in those seventeen days when death lingered so near, and after, during the long
wait for rescue?

This amazing true story about problem-solving, community, and real-life heroes is
made kid-friendly by veteran nonfiction writer Elaine Scott. It will inspire for years to
come.

About the author
Elaine Scott

Elaine Scott is often praised for making complicated scientific concepts accessible for young readers. She is the author of Our Moon: New Discoveries About Earth's Closest Companion, Space, Stars, and the Beginning of Time, and many other books on space and other topics. She lives in Houston, Texas. Visit her online at elainescott.com.

"An engaging, suspensful look at a tragedy averted that also provides a glimpse of a challenging way of life."--Kirkus Reviews

"This dramatic account is a rock-solid case study in the power of a collaborative frame of mind."--Booklist"This well-organized treatment hits just the right tone for middle-grade readers."--Bulletin of the Center for Children's Books
We’re sorry 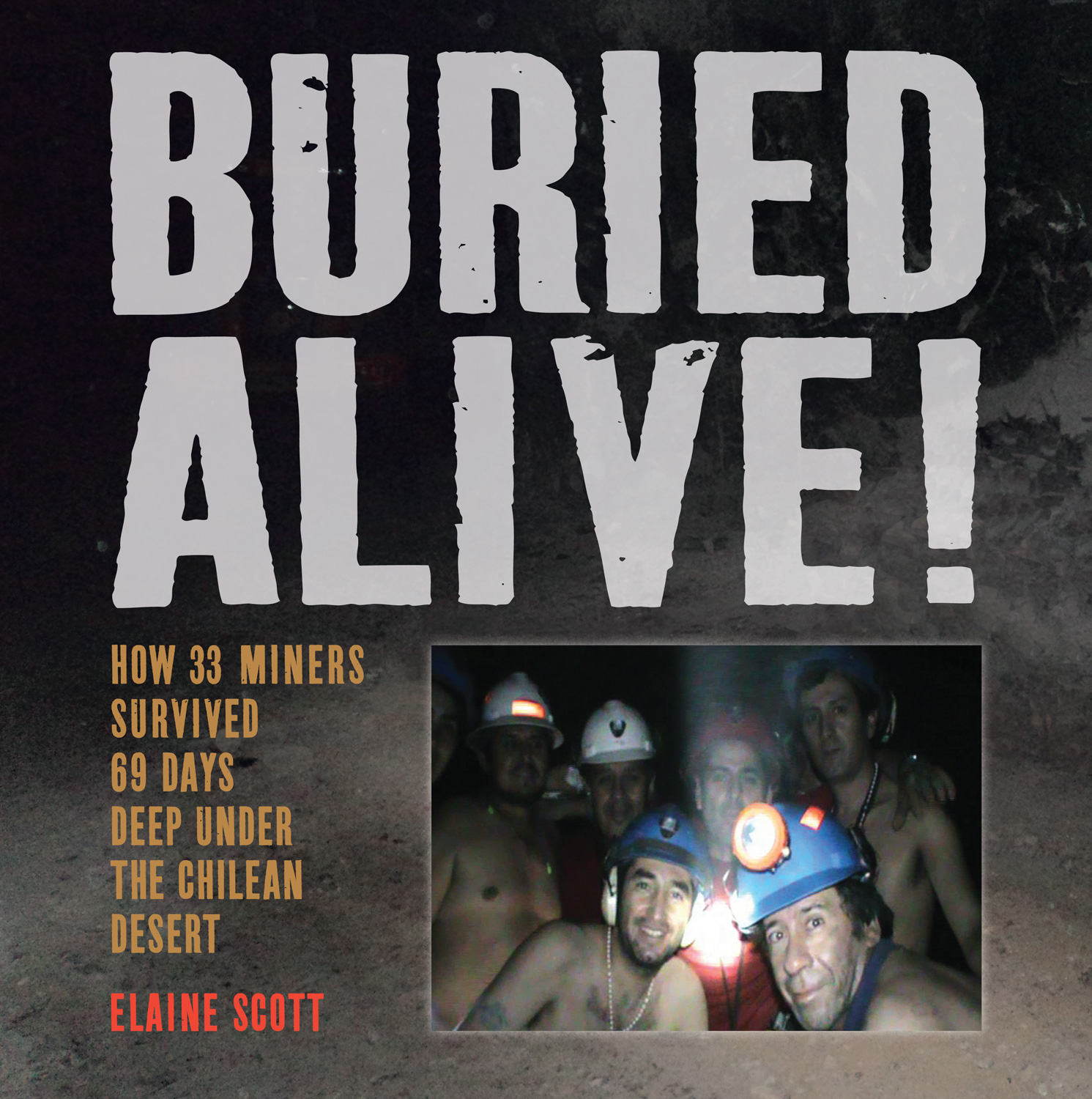