A hilarious and timeless tale about a village of church mice that fear another Great X and must fight under their valiant leader, Mouse Mistress Hildegarde, to save themselves!

A resilient and quirky colony of church mice fears another Great X more than they fear cats. Under the Mouse Mistress Hildegarde’s leadership, a resilient group of church mice save themselves from one danger after another—sometimes by the skin of their tails! Can one ultimate act of bravery during the feast day of St. Francis get Father Murphy to bless these mice and keep them safe forever?

Rife with humor and personality, this young middle-grade novel has an old-fashioned feel with the makings of a modern classic.

Eric Rohmann was born in Riverside, Illinois in 1957. He grew up in Downers Grove, a suburb of Chicago. Eric won a Caldecott Honor Book award for Time Flies, and a Caldecott Medal award for My Friend Rabbit., and has written four children's books: My Friend Rabbit, The Cinder-Eyed Cats, Pumpkinhead, and A Kitten's Tale. Visit his website at www.ericrohmann.com.

“An impeccably constructed, good-humored adventure filled with master plans, near disasters, and brave rescues, all gently frightening for readers even younger than the target audience. Lowry creates a cozy church environment of lenient sextons, disheveled organists, and skittish Altar Guild ladies, from a mouse’s point-of-view. Fun and lighthearted.”—Publishers Weekly

“Lowry gilds her story with quaint details, extended in Rohmann’s charming spot and full-page illustrations, which reinforce the comedy and action and further develop the memorable characters. With touches of surprise and a satisfyingly predictable resolution, this is a strong choice for both classroom sharing and independent reading.”—Booklist

"A fine short novel for independent readers and a wonderful readaloud story for younger children. Lois Lowry again proves herself the go-to gal in children’s lit.”—Books for Kids blog

“Author Lois Lowry has been writing a variety of children’s and teen books for decades and with this title continues to entertain with a thoughtful story about cooperation, kindness, and faith.”—BSCKids.com 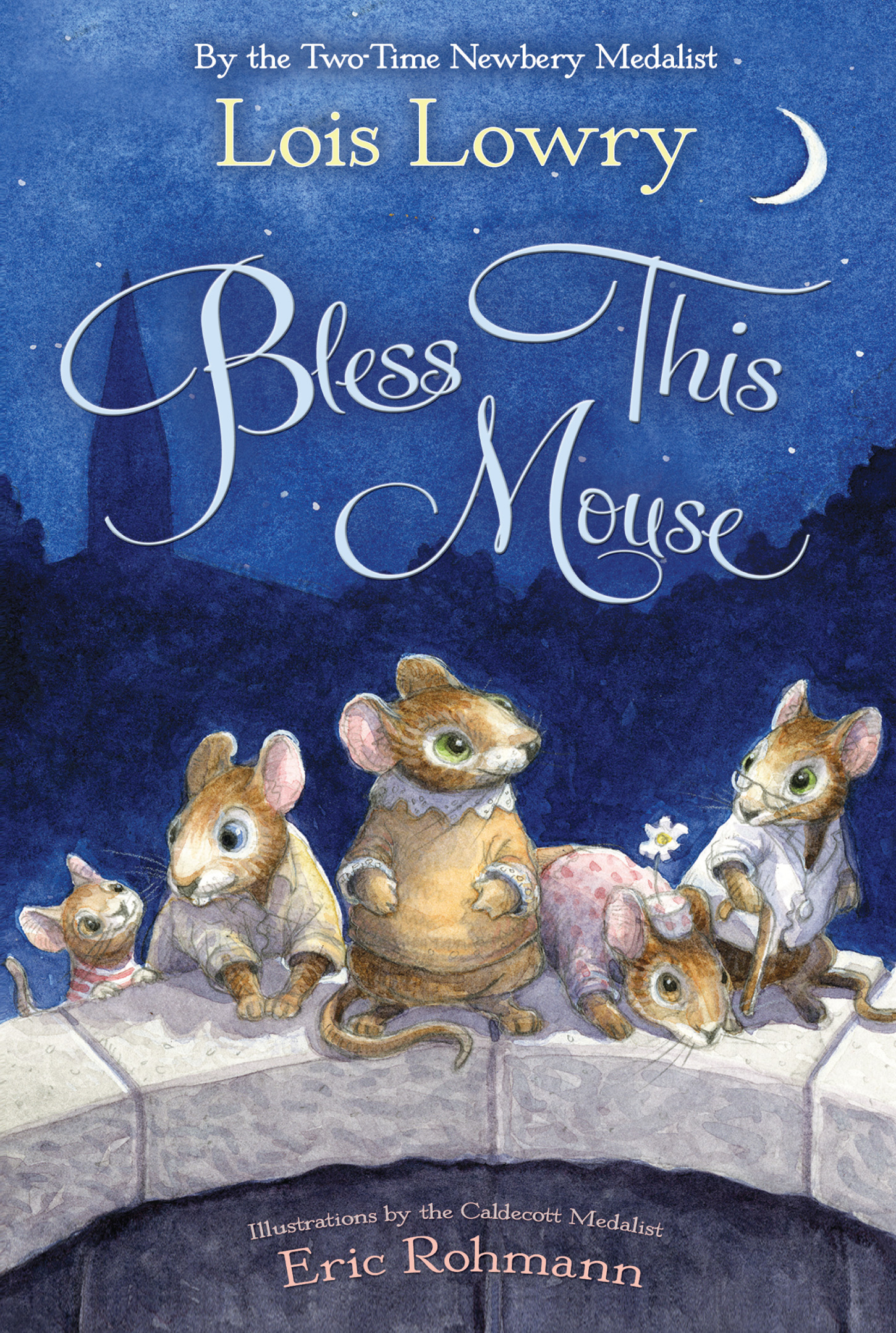