Anya and the Dragon

This lush tale of magic and dragons is a gem for any adventure-seeking middle grader and perfect for fans of Aru Shah and the End of Time.

This lush tale of magic and dragons is a gem for any adventure-seeking middle grader and perfect for fans of Aru Shah and the End of Time.

Anya and the Dragon is the story of fantasy and mayhem in tenth century Eastern Europe, where headstrong eleven-year-old Anya is a daughter of the only Jewish family in her village. When her family’s livelihood is threatened by a bigoted magistrate, Anya is lured in by a friendly family of fools, who promise her money in exchange for helping them capture the last dragon in Kievan Rus. This seems easy enough, until she finds out that the scary old dragon isn’t as old—or as scary—as everyone thought. Now Anya is faced with a choice: save the dragon, or save her family.

About the author
Sofiya Pasternack

Sofiya Pasternack is a nurse whose fondest childhood memories involve her pet goats wrecking the house. When she's not at the hospital, she can be found enjoying Utah's wild places, teaching her kids to make challah, and writing whatever new story has taken up residence in her brain. She lives in Utah. https://www.sofiyapasternack.com Twitter: @sofipasternack, Instagram: @sofipasternack

"With this clever, fast-paced debut, Pasternack draws upon the myth and folklore of Kievan Rus’ to deliver a delightful tale.…that never loses its sense of fun or wonder.”—Publishers Weekly

"Pasternack’s debut is an irresistible blend of moral quandaries, magic, humor, danger, and bravery. Imaginative details bestow a fairy-tale-like quality to the story, which will effortlessly ensnare historical fantasy fans."—Booklist

"[T]ruly likable characters in [an] original setting. This delightful series opener is an exciting blend of Russian and Jewish traditions."—Kirkus

"Pasternack eagerly depicts life in an tenth-century Russian village imbued with magic and folklore, riddled with many references to Anya’s family’s religion, their Jewish traditions, and the discrimination they face. The plot keeps readers on their toes with skillful pacing....Jewish readers may find kindred spirits in Anya’s culture, and fans of a Russian setting won’t be disappointed by this immersive novel that ends in justice."—Bulletin of the Center for Children’s Books? 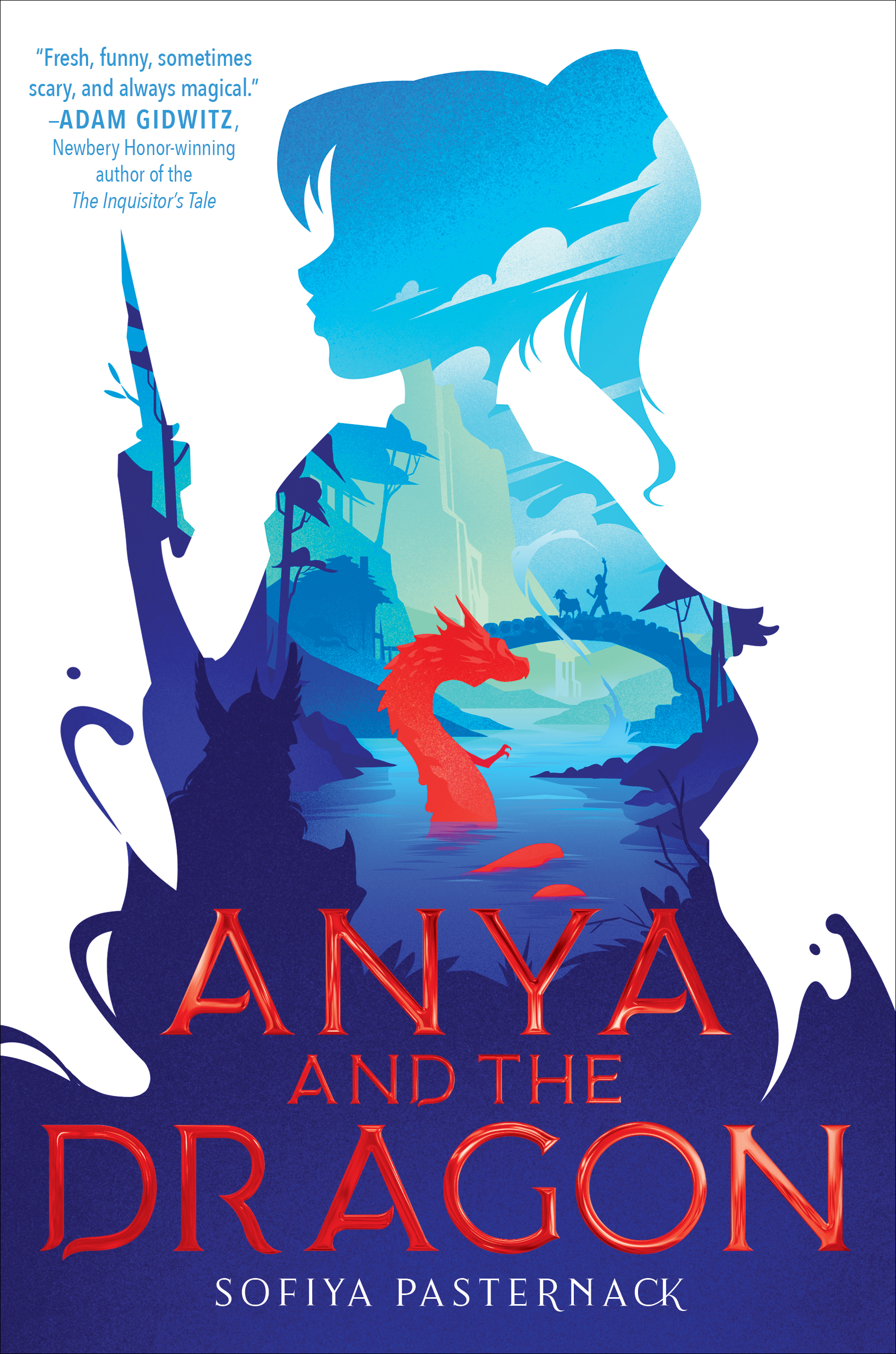