A bewitched doll, a vengeful spirit, and a haunted mansion populate three haunting tales from award-winning author Mary Downing Hahn. Spine-chilling and spooky, these stories of the supernatural will thrill readers who love to be scared . . . just enough.

A bewitched doll, a vengeful spirit, and a haunted mansion populate three haunting tales from award-winning author Mary Downing Hahn. Spine-chilling and spooky, these stories of the supernatural will thrill readers who love to be scared . . . just enough.

Set during the Flu epidemic of 1918, One for Sorrow introduces Annie, a new girl at school, who is immediately claimed as best friend by Elsie—a tattletale, a liar, and a thief. Soon Annie makes other friends and finds herself joining them in teasing and tormenting Elsie. Elsie dies from influenza, but then she returns to reclaim Annie's friendship and punish all the girls who bullied her.

In Took, a witch called Old Auntie is lurking near Dan's family's new home. He doesn't believe in her at first, but is forced to accept that she is real and take action when his little sister, Erica, is "took" to become Auntie's slave for the next fifty years.

The Old Willis Place follows Diana and her little brother Georgie, who have been living in the woods behind the old Willis place, a decaying Victorian mansion, for what already seems like forever. They aren’t allowed to leave the property or show themselves to anyone. But when a new caretaker comes to live there with his young daughter, Lissa, Diana is tempted to break the mysterious rules they live by and reveal herself so she can finally have a friend. Somehow, Diana must get Lissa’s help if she and Georgie ever hope to release themselves from the secret that has bound them to the old Willis place for so long. 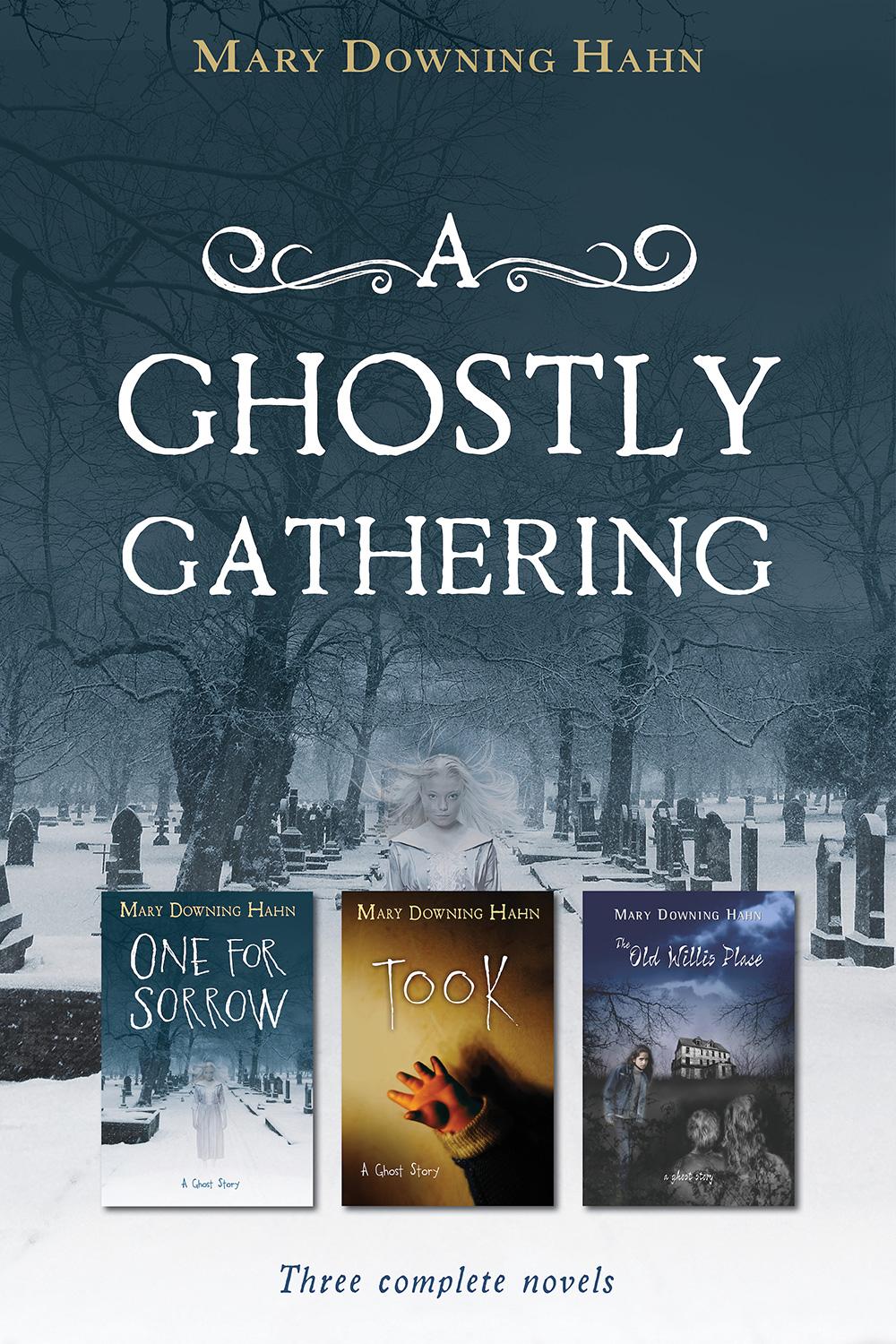