A Collection of Essays

George Orwell's collected nonfiction, written in the clear-eyed and uncompromising style that earned him a critical following

One of the most thought-provoking and vivid essayists of the twentieth century, George Orwell fought the injustices of his time with singular vigor through pen and paper. In this selection of essays, he ranges from reflections on his boyhood schooling and the profession of writing to his views on the Spanish Civil War and British imperialism. The pieces collected here include the relatively unfamiliar and the more celebrated, making it an ideal compilation for both new and dedicated readers of Orwell's work.

About the author
George Orwell

GEORGE ORWELL (1903–1950) was born in India and served with the Imperial Police in Burma before joining the Republican Army in the Spanish Civil War. Orwell was the author of six novels as well as numerous essays and nonfiction works. 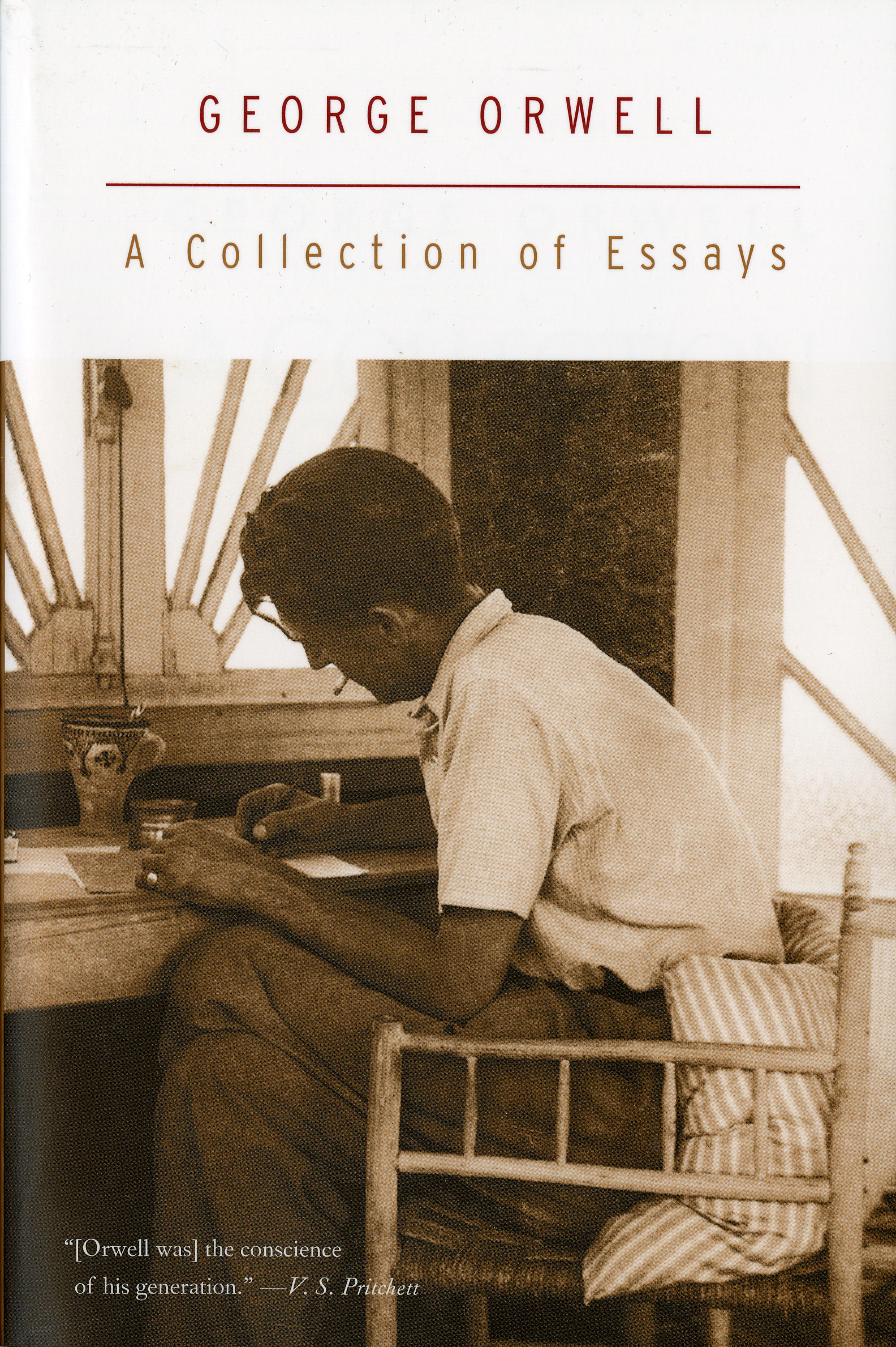