One of the most influential books of the twentieth century gets the graphic treatment in this first-ever adaptation of George Orwell’s 1984.

One of the most influential books of the twentieth century gets the graphic treatment in this first-ever adaptation of George Orwell’s 1984.

War is Peace * Freedom is Slavery * Ignorance is Strength

In 1984, London is a grim city in the totalitarian state of Oceania where Big Brother is always watching you and the Thought Police can practically read your mind. Winston Smith is a man in grave danger for the simple reason that his memory still functions. Drawn into a forbidden love affair, Winston finds the courage to join a secret revolutionary organization called the Brotherhood, dedicated to the destruction of the Party. Together with his beloved Julia, he hazards his life in a deadly match against the powers that be.

With evocative, immersive art from Fido Nesti, this vision of George Orwell’s dystopian masterpiece provides a new perspective for longtime fans but is also an accessible entry point for young readers and adults who have yet to discover the iconic story that is still so relevant today.

About the author
George Orwell

GEORGE ORWELL (1903–1950) was born in India and served with the Imperial Police in Burma before joining the Republican Army in the Spanish Civil War. Orwell was the author of six novels as well as numerous essays and nonfiction works.

FIDO NESTI, born in São Paulo, Brazil, is a self-taught artist who has worked in illustration and comics for more than twenty-five years. His work has appeared in The New Yorker, Rolling Stone, Playboy, Runner's World, and Americas Quarterly, among other publications. He has also collaborated on illustrating various book covers for a range of publishing houses. 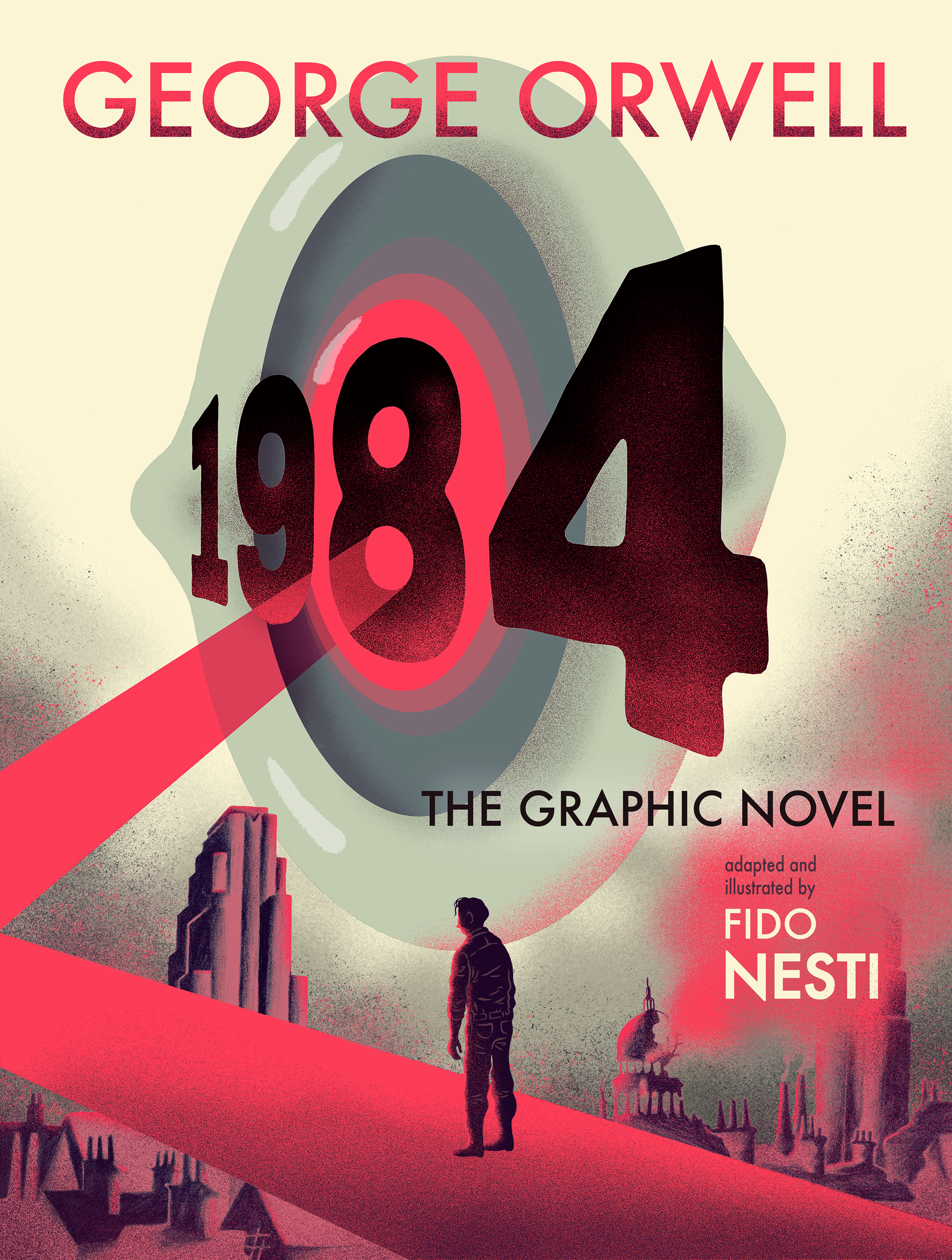